5 Steps to a Great Rehearsal 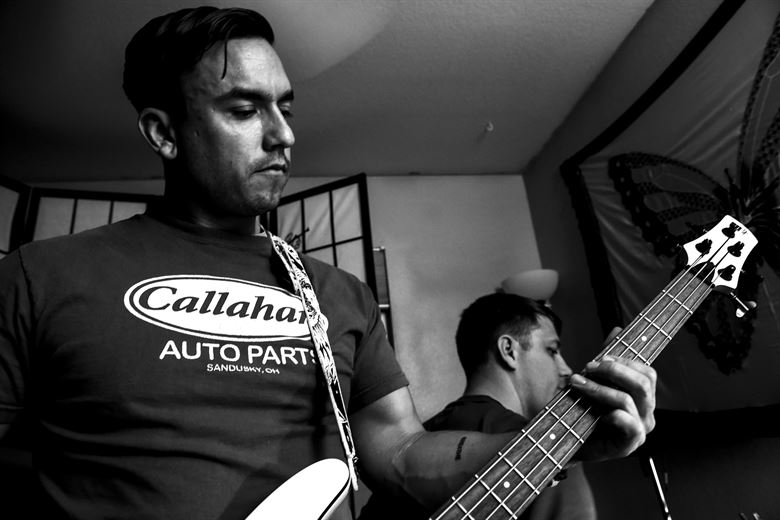 Musicians rehearse more than just about anyone else. Pro bands play for live audiences more than they rehearse, but amateur and semi-pro bands spend a lot of their time rehearsing.

Most of us are busier than we should be and don’t have time to waste. We want to get in and get it done. If you’re a band who uses rehearsal to put down a six-pack and chill with your bros, more power to you, but this blog isn’t for you. This blog is for musicians who want to have a quick, efficient and powerful practice.   Here’s 5 tips to help you do that.

I shouldn’t even have to say this. It’s common decency to not waste other people’s time. Nothing spells selfishness more than being late. If you’re chronically late look into your own psyche and figure out why you’re only thinking about yourself. Trust me, it’s not because of traffic or because your kids wouldn’t get settled with the babysitter. It’s because you are selfish and/or not prepared. Unless you are some monster talent the band can’t be without you’ll soon be fired and the band will be much better for it. Before you join a band and start wasting people’s time with your pathological tardiness get your shit together.

Can you tell I’ve been in bands with chronically late people before?

Try to limit the period between arrival and playing your first song to a maximum of five minutes. Walk in the rehearsal space, set up your gear and be ready to play.

Agree that rehearsal is for rehearsing. Most band business can be handled via email. Unless there are big decisions to make, leave the business until after you’re done practicing. Going down logistical rabbit holes can be a huge time suck. I’ve been in bands where we spent the first hour of practice disagreeing if we should take a particular gig or not.

Practice first, then business as necessary. Don’t take the precious time you have together for granted. Play music.

When you’re leaning songs, try not to over analyze every little detail. Just keep running the tunes. Things will smooth out as you go. Most likely if someone makes a mistake, they know they did and will attempt not to make the same mistake again.

Don’t stop every time you play the part and start again. That’s wasting time and it’s frustrating. Learn to set up loops with clear language and run them until everyone knows what they are doing.

If your band doesn’t have a clear leader, you are doomed to fail. You can read my previous blogs about this.  Pick a leader and that person should lead the rehearsals.

If your band already has a clear leader consider yourself lucky. If that person is doing a good job conducting rehearsals, let them do it. Chime in and make suggestions, but don’t disrupt their leadership role.

Unless you think you can do a better job (and I mean consistently for as long as the band is together), know your role. Play your part and thank your lucky stars someone else is willing to take the pain in the ass job that is leading the band.

If your role is leader, then lead. Don’t get whiny about others not having ideas or taking responsibility. Your band is looking to you to lead them. If they are willing to follow your direction, you have something to be thankful for as well.

It may seem self-serving coming from a practice space landlord, but if you put things back the way you found them and tidy up before and after your rehearsals, you’ll get a lot more done. If you share a practice space with more than one band, this is especially important.

Before you leave, put things back in order. If your band has sole use of the space and you can leave it as you want it, great! Leave your pedal boards out. Put your guitars on stands next to your amp. Leave your drums set up as you like them. But – ALWAYS take your garbage out with you. If you treat your environment with respect, it will be more useful to you and more pleasant to practice in.

If you share a space, put your guitars back in their cases. Put your pedal boards away. Clear as much of the floor as you can for the next band. Sweep and dust. In the music field, good vibes go a long way. How many times have you been given gig opportunities from your rehearsal space roommates? Do you think they’re going to recommend you if you keep spilling things on their amps and leaving guitar strings on the floor?

The drummer doesn’t need to be there when you are working on vocal harmonies. So set aside the first hour of practice for specifics. If you have a guitar part you need to work out with your lead guitar player or some vocal parts that need work don’t make the bass player and drummer sit around twiddling their thumbs while you work on something that has nothing to do with them.

When you start paying people by the hour for rehearsals, this becomes immediately obvious. But when everybody is volunteering their time for rehearsals it might not be so apparent.

Everyone has to exercise patience once in a while, but if you do a little pre-planning and scheduling to make the most of people’s time, everyone will appreciate it and band morale will remain high.  This  is paramount to successful rehearsal and gigs. 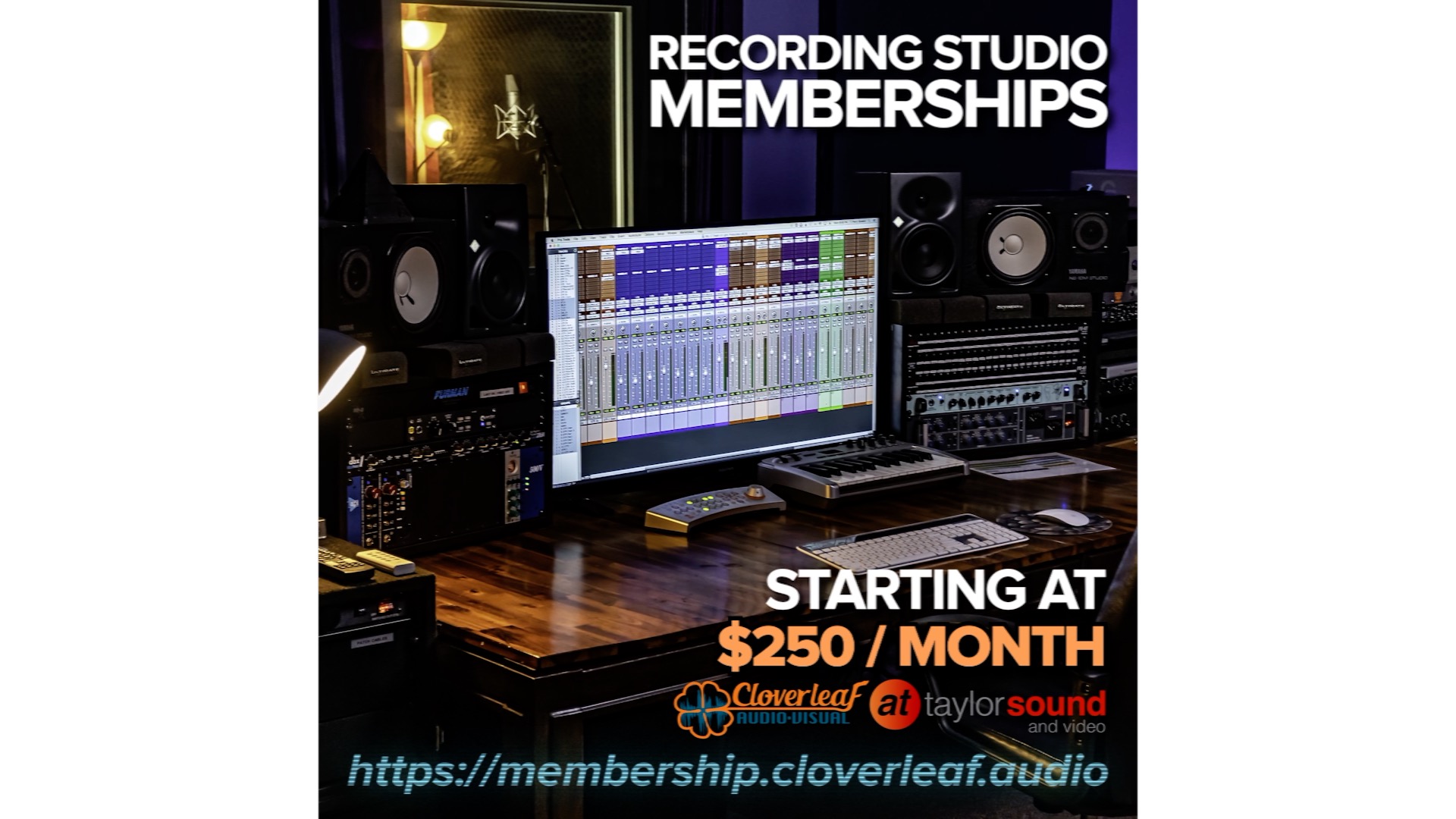