5 Ways to Earn and Save Money as an Original Band 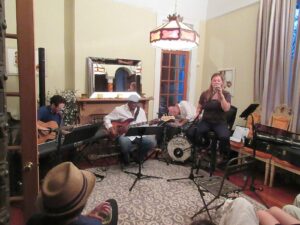 I really need to employ some of these methods more in my band to pay for everything we do. We have a rehearsal space that incurs a monthly bill. We have recording costs. We’re recording an EP right now. We have gear, very nice expensive gear I might add. We’ve gotten a little spoiled because I’m in the recording studio business and we’ve had the opportunity to use some great equipment. So how can we defer some of these costs even if we don’t have a big record contract and aren’t selling thousands of records?

You can make these download cards for twenty five cents a piece. Discmakers or another online music media manufacturer will hook you up. You can even create a greatest hits download card if you’ve released a few albums already. Just have the songs mastered and send the files to your favorite media manufacturer with some artwork and you’ve got something you can carry around in your pocket and get five to ten bucks for anytime anyone is curious about your music.

The key is not to give them away. I mean you can give a few away especially to people that might come to a show or two, but use the download card as a way to bring in some cash. Before you pull them out, say hey I’ve got some download cards for sale if you’re interested. If they say, yes, you’ve practically closed the deal already.

If they want one for free, tell them you can’t just give them away because they aren’t solely yours, they are your band’s property and you have an agreement with your band to sell them. Tell them they cost you thousands of dollars to make. It’s nothing for someone to whip out a five or ten dollar bill. And, if they don’t, no biggie. You’re not a used car salesman.

You can do a little facebook promotion about it. You can talk about it at your shows. You can send an email campaign out informing your fans that you will play their house party.

There are a coupe things to remember. One is that you will need some sort of a PA. Almost every band has a small PA system in their rehearsal space. For a house party this is usually more than sufficient. Borrow a speaker or two if you need it. The second is noise ordinances. If it’s in the summertime, you can play outside during the day, it’s not such a big deal, just inform your neighbors and you should be good to go. If it’s at night, consider going acoustic. Try something new. It might surprise you how good you sound.

Saving money is almost as good as making money. Even I share a rehearsal space and I won a rehearsal space business. My band only practices once per week. I’m lucky if I get to turn on my amp and rock my drum sets more than a couple hours per week on my own time. That’s a lot of time where your practice space sits empty.

Find a band that’s simpatico. Put out an add on craigslist if you dare. Or let folks know on your social media platform that you have a space and are willing to share it with a respectful and courteous band.

I think the key to sharing a small practice space is sharing a drum kit. If one band or the other is willing to share their kit, that’s awesome. Even better is if both bands buy a mediocre kit that both bands can own and share together. A decent kit on Craigslist could cost a couple hundred bucks. With some new heads and a good tuning almost any set of shells will sound damn good.

If you pay Three to four hundred dollars per month, cutting that in half can save a lot of dough over the course of the year.

Don’t do it until you are at a level where you can justify it. Sure we want to see our name on a t-shirt. We would love to open up a piece of vinyl and pretend that we are some successful band in the seventies. That would be awesome. But, unless you are drawing hundreds of fans to every show or have tens of thousand of loyal fans on social media, you are going to lose money.

Merchandise is really cool to have and it’s easier to justify some t-shirts and stickers than pressing up one thousand vinyl records. But think about this. Stickers are really hard to sell and unless you’re a teenage band, your fans are probably not going to stick them anywhere. They are going to sit in a drawer somewhere and rot. So you have them made, you give them away and they do nothing for you.

T-shirts are expensive and they can be hard to sell if you’re band isn’t a big draw. If someone in your band is a great salesperson, then by all means, have them go out to the merch table and try to move some clothing, but if you’re like most artists, you’re shy and you’re never going to try to convince someone to buy a t-shirt. Wait until your band has some momentum. Then, get some merch going.

5. Make your Own First Demo

Notice I say your first demo. Unless you are a very talented sound engineer with some nice gear, your first demo is the only recording you should ever make on your own. Maybe you don’t ever even release it, but I would highly recommend that you try to so some recording on your own. And, try to do it well.

This will teach you so many things that will save you money in the long term. You will understand the process, so when you start to interface with studios you will have some of the terminology. You will have a decent understanding of how long certain things take (i.e. setting up microphones on drums). Now you can calculate how long a recording should take in a studio.

You will learn a lot about your band mates and how well-prepared they are when they come to a “recording session”. Who’s got excuses? Who’s late? Who’s hung-over? Doing this in your practice space before going into a real studio can save you tons of money down the road.

You will learn a lot about sound. You will learn what you can do by yourself with a mediocre piece of gear and you will learn when it’s absolutely critical to bring in the big guns. Try to record a whole drum set with an Shure SM57 dynamic mic and a hundred dollar condenser. Sure it can be done, but who wants to hear that?

But, try it. Experiment. Frustrate yourself. Maybe you discover that you are good at recording vocals and guitars. Maybe you’re home setup will work for pre-production. Being prepared and having some recording skills is never a bad thing when you’re in a band.

Making your first demo, will also help build an appreciation for people that do it well. So, when you decide to hire a studio, you will know what to look for. You can ask the right questions and make a good deal financially.

Always think about band morale when it comes to money. Most of us know it’s an expensive hobby and we are ok with that, but it does not hurt at all to try to at least break even. Your band members will want to come to practice and want to play shows if you can bring in some decent dough once in a while.

If you can keep band morale high, you won’t be swapping members and constantly talking about where your band is going. Get some good gigs. Make some great recordings and don’t lose your shirt while you’re doing it. It’s just common sense. If you run your band with common sense, you will maintain membership and maybe one day you’ll even get that big break we all dream about. 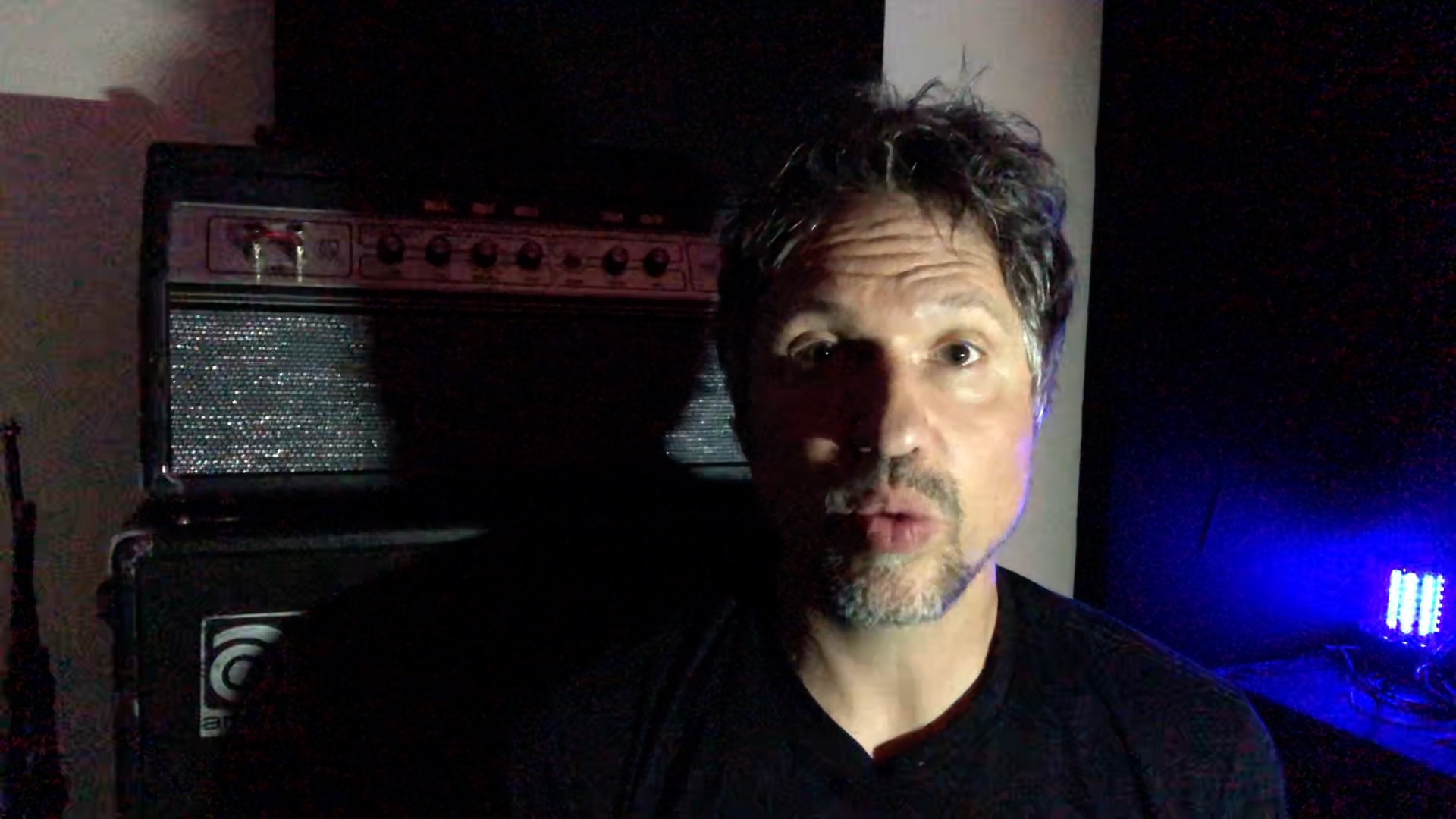 Let The Director Do Their Job!

Let The Director Do Their Job!