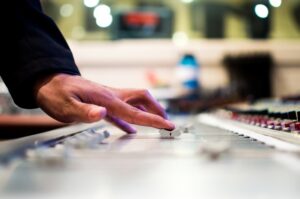 I was trained to mix music by a master engineer. He has over eight gold records, some platinum. He mixed music in the nineties’ Los Angeles scene for a few big studios. About ten years ago he showed me the tricks of the trade. I’m sure he kept a few in his back pocket, but he was very generous with his knowledge. For that I am grateful.

The Kick, Bass and Guitar Trick.

Sometimes it’s hard to put your finger on why a mix isn’t working. It may sound muddy or flat. When this happens to me, I always consider the relationship between the kick drum, the bass guitar and the guitar. Sometimes boosting certain frequencies very slightly can help.

Start with the kick drum. Notch up a little bump around 60 Hz. While soloing, you might have to adjust it slightly form 57 to 63 Hz to find the sweet spot, but usually 60 Hz will get you what you need. Don’t go crazy – start with a small notch and bump it up about 4 db.

Do the same with the bass guitar, but focus on 80 Hz. Notch a little bump up about 4 Hz. Find the sweet spot while soloing the bass guitar and set it.

Now the guitar. This works especially well with electric guitar. Notch up a little 4 db bump right around 100 Hz. Find the sweet spot in there and set it.

You may have other cuts and bumps in other areas of the spectrum on these three instruments, but as long as you have a little bump at 60, 80 and 100 Hz, it should work. It’s not going to solve all your problems, but it’s a start to clarifying these instruments from one another.

You can also experiment with cutting around the frequency that I recommended boosting. I know some engineers like to cut as much as possible before boosting things, but remember, this is a very subtle boost, so it shouldn’t effect your overall gain structure too much. It’s just meant to tighten things up, not to overwhelm.

Sometimes toms just don’t pop. They sound flat or you can’t hear them over the guitars or bass. Try giving them a little bump at 4K. It doesn’t matter which tom it is – it even works on the floor tom.

If you want to get really technical, you can vary the bumps ever so slightly, but it’s not really necessary. Just boost the 4K a little and listen to your toms glide over the mix. Use moderation – this isn’t a drum solo.

The key to this is finding the right fundamental in the first place. Once you’ve found, it double, triple and quadruple it and you’ll know where your harmonics are.

Working with Mid-Range on your Overall Mix

Mixes with a lot of tracks can get crowded midrange frequencies between 250hz and 3Khz as many instruments produce the most volume in that range. It’s also where the clarity of the instruments comes from.

Arrangements with keyboard pads and guitar strumming can be more challenging because they occupy that whole range themselves. Frequency interference between sounds creates phase related conflicts that will weaken the mix as a whole. Things can start to sound bad and tracks that sounded unbelievable by themselves can sound dead and flat in the mix because the surrounding sounds are “sucking” frequencies from it.

Sometimes, just the opposite can be true. It may be desirable to “suck” frequencies out of the track. Engineers pick and choose the best frequencies that represent the body and the clarity of each instrument and boost them a little. At the same time, they drastically cut the frequencies that are not needed or are conflicting.

Low-mids are particularly important. A low shelf can help on the overall mix. Try cutting out unnecessary bass frequencies for each instrument with a high pass filter. Roll the filter back and forth until you hear you are cutting too many needed frequencies.

Lastly, work with your stereo field.  If two instruments are sitting in the same frequency range, they can be placed far right and far left. This gives clarity by separation.

Mixing is often trial and error, but having a few tricks up your sleeve will save yourself time. The tricks will get you close to where you want to be. Your ears will get you to the finish line. 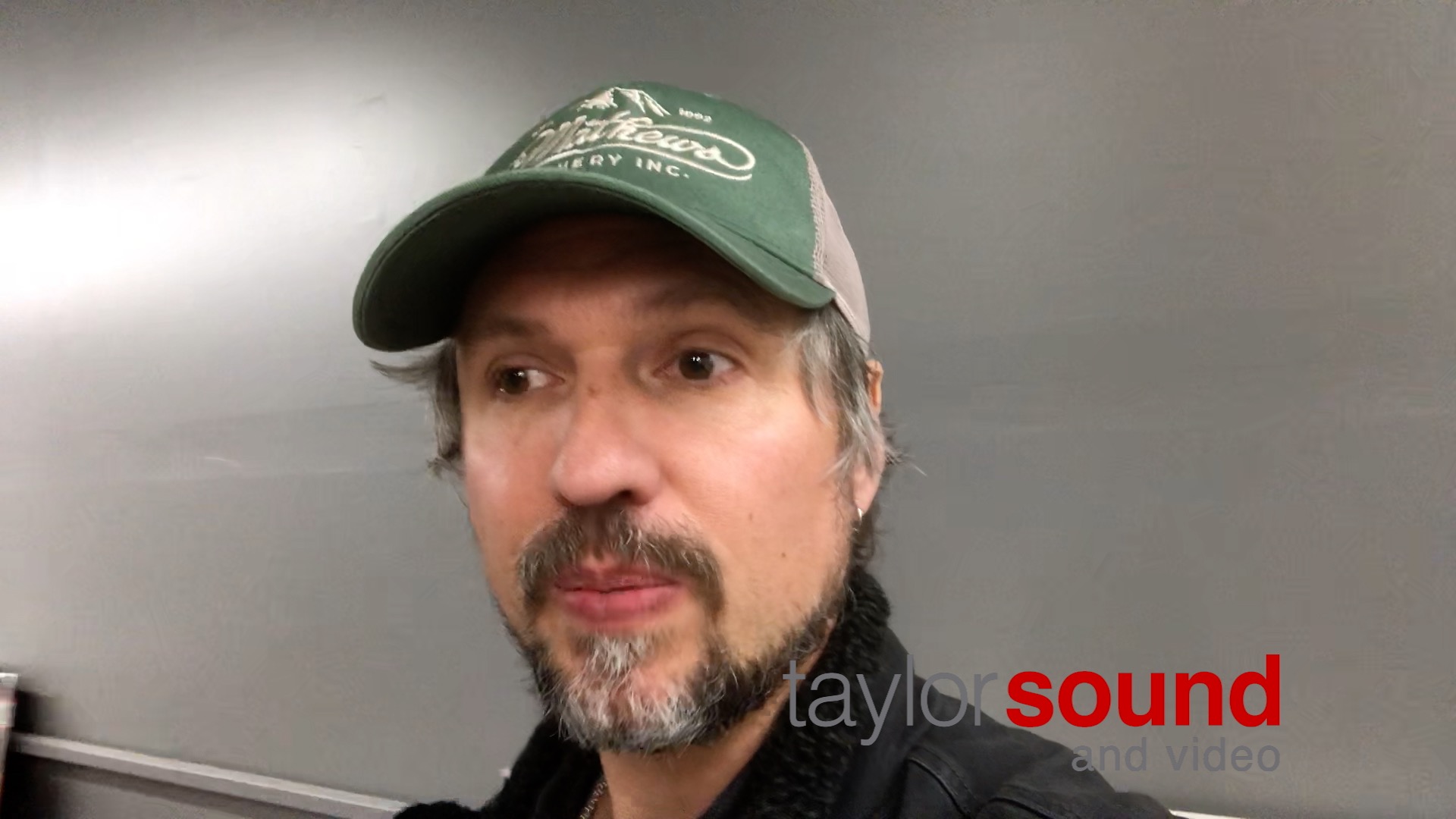