Goodbye and Thank You Kenny Rardin

Goodbye and Thank You Kenny Rardin

Kenny has decided to move on. He says he will be fixing guitars from his home and I hope that is true because until I find someone as good or better than him, I will be bringing my guitars to him. Taylor Sound will no longer be offering guitar and amp repair. It has been a tough business for many different reasons. But, I learned a whole heck of a lot. Kenny taught me so much. Just by being around guitars of all vintages and quality I discovered why people are so crazy about this instrument. Now I am crazy about guitars. 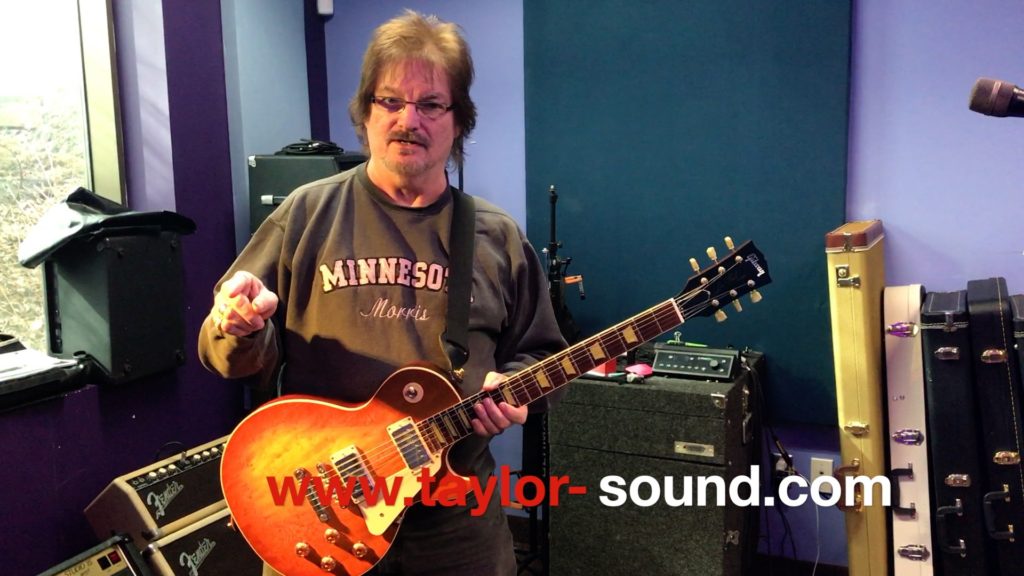 Not only am I crazy about guitars, I’m crazy about every little part on a guitar. I never really thought about pickups before I started hanging with Kenny. Of course, they are an absolutely integral part of an electric guitar. Having a great pickup is essential to getting a great sound. People will pay up to ten thousand dollars for a ’59 PAF (patent applied for) Gibson pickup. A pickup is how the vibration of the string is translated to the guitar amp. The way the wire is wrapped around the poles of the pickup creates a good or bad tone. Any decent pickup is wound by hand. There are only a handful of winders in this world whom Kenny considered to be worthy. Every pickup that Kenny recommended to me was quite spectacular.

Then there are tone pots and capacitors. You don’t just throw in any old thing into your guitar. These parts can impact your sustain and tone as well, big time. You have to know who sells quality parts. You have to know if you want a volume knob that gives you true volume capability or do you want your volume knob to just work like an on and off switch. Does your guitar act better with 500k or 250k pots. What kind of capacitor? Paper and oil? All of these things are obsessions for Kenny. But when you got your guitar back from him, you felt like you had actually improved as a player. That’s how well they played.

I had a 1977 Fender Stratocaster when I met Kenny. I thought it was a great guitar. Kenny set it up for me and it played well, but as I got to know Kenny and what he thought about guitars, I realized he thought my guitar was a piece of shit. I wasn’t offended, I was just surprised. He told me about Fenders in the sixties, actually before 1966. These were the guitars before CBS bought Fender. These were the handcrafted masterpieces that are worth lots of money today. I had the fortune to be able to play a few of these guitars as they came through the shop. Wow, what a difference between my “vintage” guitar and these sixties (and before) gems. 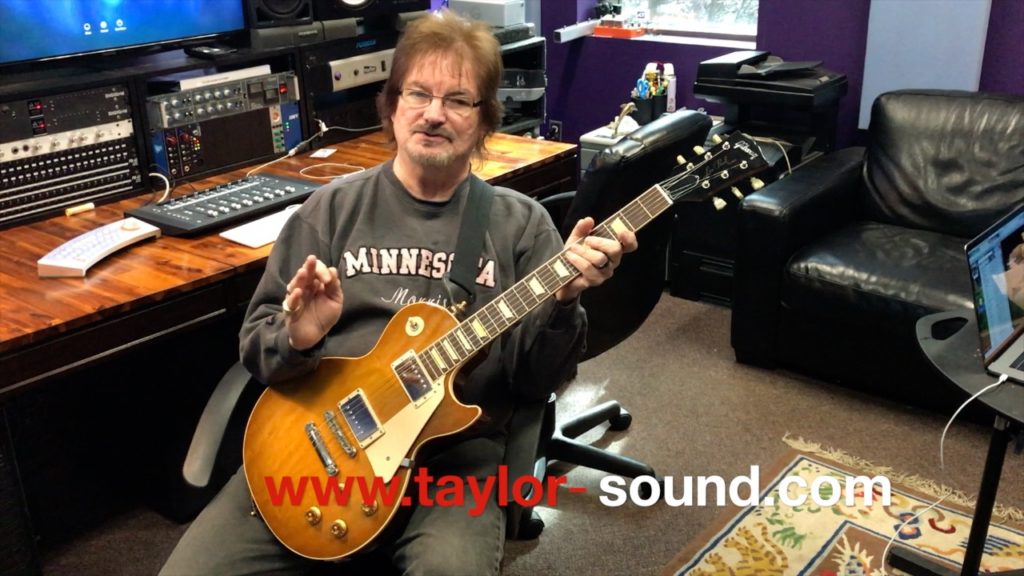 Kenny told me that it was the wood. There was something about the wood that was harvested before 1970 that was special. It resonated in a musical way. The shear age of the guitar had something to do with the tone as well. It was like some of these guitars had dried out or cured in just the perfect way. Of course, it was the electronics as well. These were hand made, hand wired and soldered with such love and care. Back in those days, they built every guitar like a brand new custom shop master built Fender that you might pay upwards of four thousand dollars for today.

Gibsons and especially Gibson Les Pauls were another reality. Beyond the allure of pre-CBS Fenders was the Les Paul Burst. These were built between 58 and 60. There are only about fifteen hundred of them in existence. They fetch up to a million dollars depending on who owned them. They are the holy grail of vintage guitar seekers. People do get lucky and buy these at a garage sale for $100, but for the most part, they are in vaults and private collections around the world. I never did get the opportunity to play one or even hold one in my hands, but once I heard the story of “the burst” told by Kenny Rardin, I was hooked on guitars and everything about guitars. Kenny’s love of guitars and equipment is infectious. His search for the greatest tone on earth is a noble one.

So, now, I won’t be able to hob knob about guitars every day like I used to because Kenny won’t be working out of his corner studio at Taylor Sound. But, every time I pick up my guitars and play them in my practice space, I will think of him. I will be silently thanking him for giving me an extreme appreciation of the instrument. I will be thanking him for the superior way he built my pedal board. I will be thanking him for the low action on all my guitars, so a hack like me can coerce a few good sounds once in a while. So, thank you Kenny. Good luck on your future endeavors. I truly hope you find the tone you’re looking for. 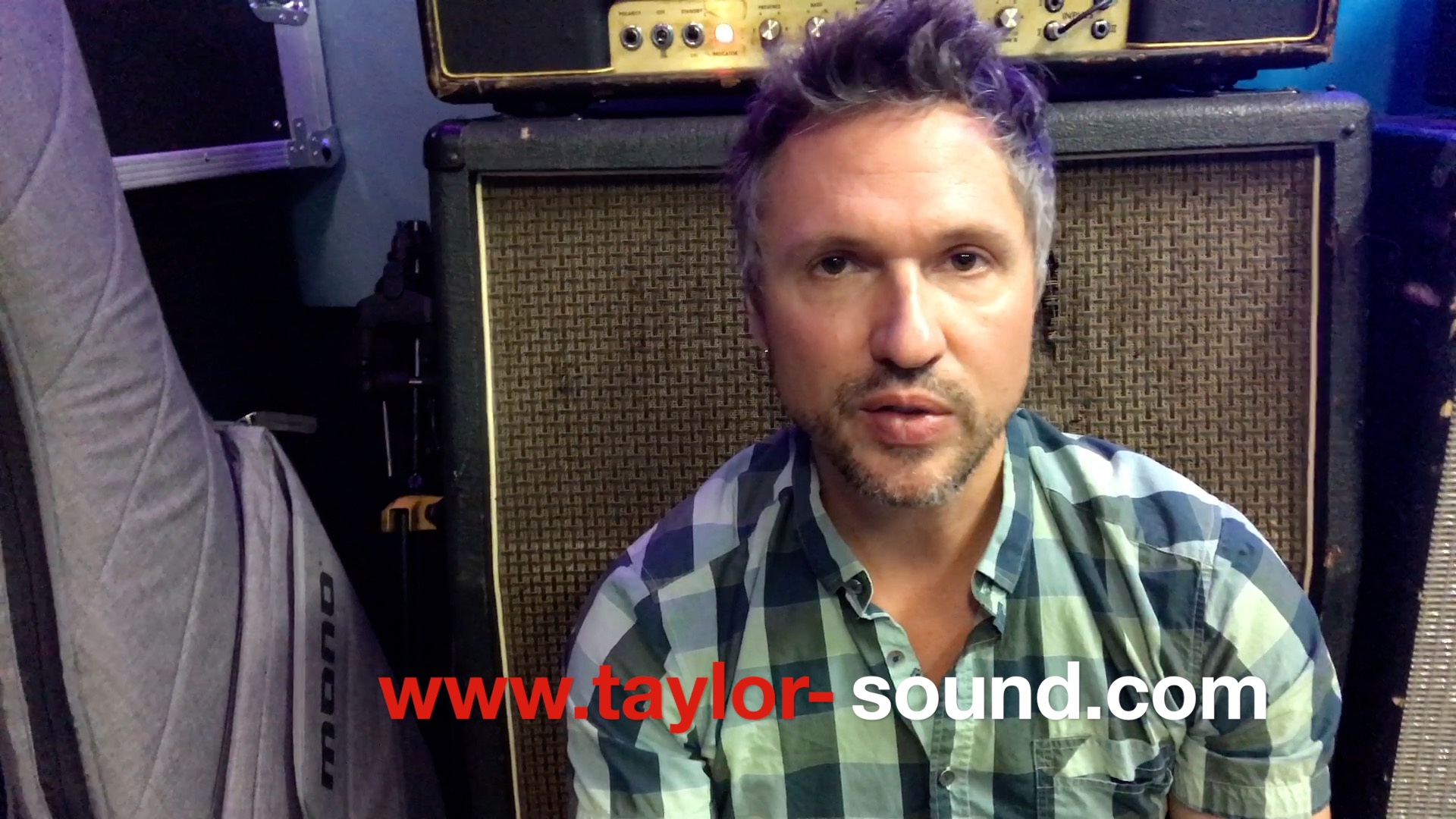