How to Be a Good Musical Partner 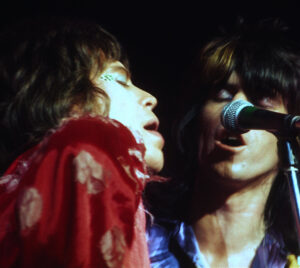 I am blessed with a wonderful musical partner. Sometimes it seems we have been put on this earth to play music together. He’s also one of my very best friends and we do much more than music together but our friendship started with a desire to turn music into a career.

Charlie and I joined a band under the leadership of someone else when I was a freshman in college. We played in that band for about a year and were fairly successful. We won a few battle of the bands gigs and played at each of our respective colleges. We also played 7th Street Entry a handful of times, warming up for some fairly well-known local bands. When the band broke up, Charlie and I formed our own.

I guess you could say I was the leader, although looking back on it now I was a very reluctant leader. I didn’t start to really lead the band in a thoughtful way until years later, but that’s another story. This story is about how Charlie and I work together as two musicians.

When we started he was a guitarist. I was a singer. He wrote the music and I wrote the lyrics. Simple right? Eventually it was simple, but it took a while to hammer out our process. He would come in with music and I would try to write melodies and lyrics and sing them over the top.

One of keys to the success of our partnership is humility. When I say success, I don’t mean we have lots of hit songs; I’m talking about a more personal success. I’m a better person because of what I learned writing and performing music with Charlie. It’s taught me humility.

Humility isn’t being meek or weak. It’s more about not taking things personally. If Charlie tells me he doesn’t like a song or melody I wrote, I suck it up.  I understand he and I won’t always see eye to eye on everything. If I feel really strongly about the song, I might argue for it, but if we don’t end up playing it, I won’t hold a grudge. I can keep that song for myself if I really believe in it.

Having similar taste in music does make for good musical partners. If you’re a rocker and your partner keeps breaking out his ukulele and writing ballads you might have a problem. But even partners with similar tastes will still  have slightly different ways of hearing things. That’s the beauty of collaboration. It’s important to be honest, but it’s also important to allow the diversity of your creativity to bloom.

I’ve been involved in many musical collaborations. I played drums in a band where the guitar player dictated exactly what I played. I’ve sung cover songs where there wasn’t a lot of room for interpretation. I’ve also played drums in bands where I’ve been able to jump up and play my idea for a guitar part while we were jamming. In other bands I’ve played guitar but sat down and played the drummer’s part at times. Sometimes showing another player how to play their part is well received, other times not so much.

We all have boundaries. When we play in bands together we need to understand where our collaborators boundaries are. It’s better if we don’t discover the limits of these boundaries by over-stepping them. Sometimes that’s inevitable, but having a conversation about the parameters of the creative process is important. I always ask a lot of questions before I enter into a collaboration. I can usually tell if my collaborator is open to constructive criticism by asking them questions about their songwriting process. I often ask them flat out, “do you mind if I offer a suggestion?”

Charlie and I are way beyond that now. He knows I am always open to suggestions and vice versa. We don’t have to tip toe around each other. We used to do that, but after years of writing hundreds of songs together, we just say what we want when we want it. I’m not saying it’s always easy to take the criticism, but we both understand that slight emotional discomfort comes with the territory of songwriting.

It’s worth it. My goal used to be to write hit songs and get a record contract. That dream is over now but I still want to grow as a musician. I aim to write better songs for our local fans, but mostly for myself and Charlie. If Charlie and I love it, surely someone else out there will too.

Our songwriting process is as much about personal growth as it is musical success. There are many bands like mine across the world. We play locally once per month or so. We practice once per week. We sell a couple hundred records per year. Making original music is how we stay sane in this world. It’s our meditation. Harmonious collaboration is one of the beautiful parts of that process. I am so grateful for all that I have learned from my musical relationship with Charlie. Here’s to another thirty years of songwriting together.

A note on collaborating in cover bands:

In a cover band, you need to decide if your goal is to sound like the original or if you are leaving room for interpretation. Most cover bands pride themselves on sounding like the original piece as much as possible.  In my opinion that makes it a lot easier.

If you’re creatively interpreting music, you are more like an original band. You may have creative differences with the other members. You may have a leader who knows how he/she wants the music to sound even if it is vastly different to the original sound. Be aware there are two different ways to go about covering a song. It would be good to know which approach your band is taking before you start to jam. 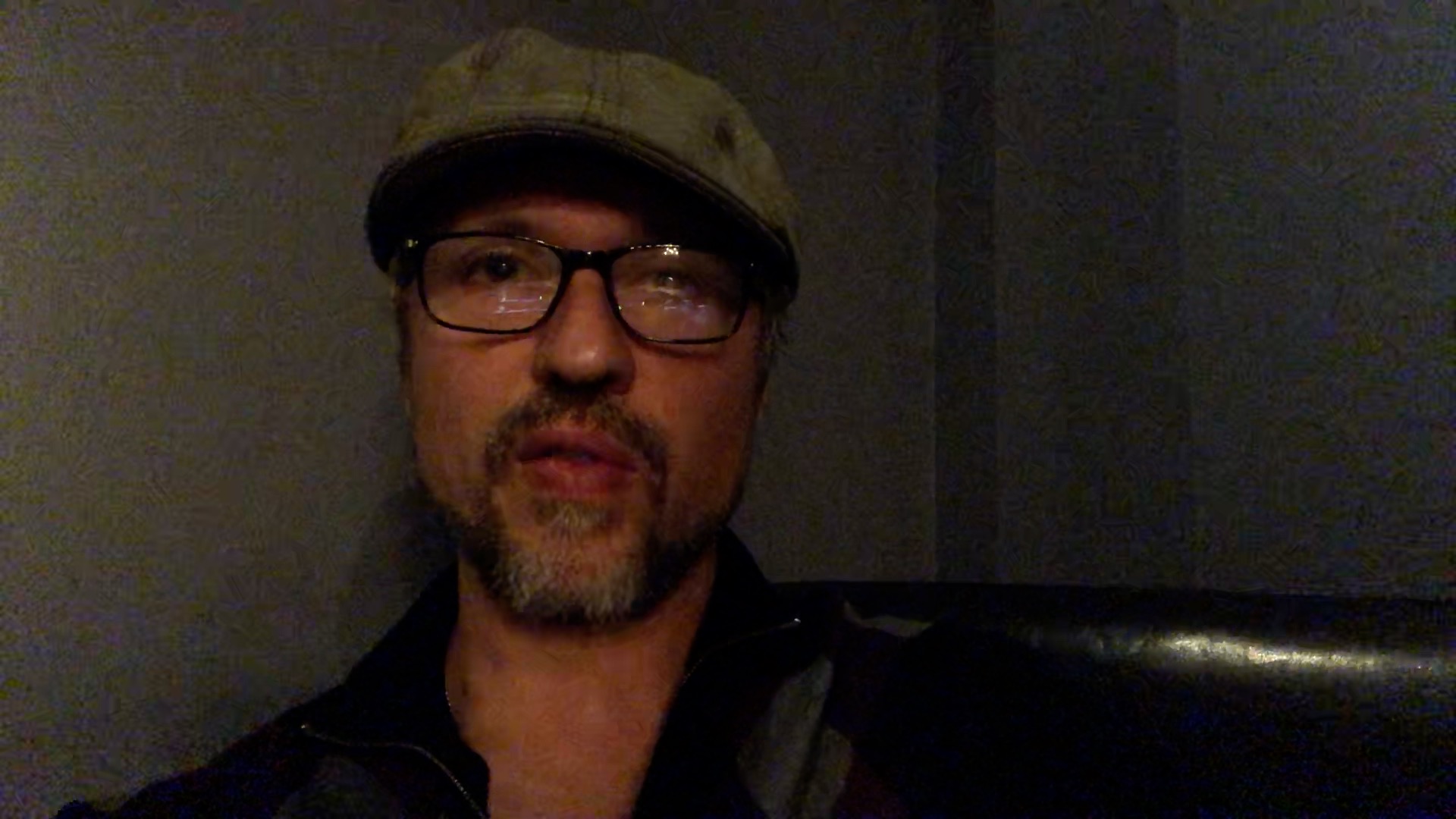