How to Get Better Paying, More Interesting Gigs (if You are an Original Rock Band)

How to Get Better Paying, More Interesting Gigs (if You are an Original Rock Band) 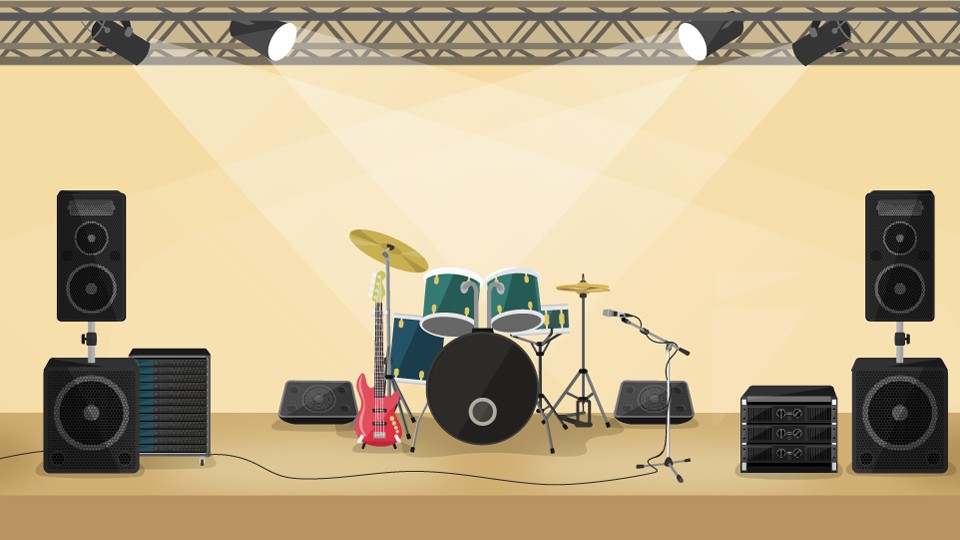 We love the club gig. A rock show with three bands on a Thursday night is a staple for us original music rockers. Load in at seven pm, sit through two or three sound checks, perform a sound check. Hang out, listen to the other bands (let’s face it, most are pretty bad). Then you get to rock out for forty-five minutes. Woo-hoo!! It was all worth it! Hang out. Wait for the bartender to cash you out. Walk home with twenty-five dollars split between five members. Ugh.

Thinking to yourself, “How am I ever going to pay off this fifteen-hundred-dollar amp I just put on my Guitar Center Credit card?”

I’ve done hundreds of those kinds of gigs. Often, they really aren’t that bad. The people are cool. Sometimes the music blows me away. But, lately I’ve made it a goal to find better gigs, not only for my sanity, but for my band’s morale. When everyone in the band is looking forward to a gig, it’s a lot easier to get them to come to practice. We are all inspired to put on a great show.

If you own a PA system, you can take different kinds of gigs. House shows, for instance, are great. We played a birthday party this summer in someone’s garage, made a couple hundred bucks and ate and drank well the whole day. Plus, we were outside playing our own songs. It was lovely. But, we couldn’t have done it without a PA system.

I brought two speakers for mains and two speakers for floor monitors. They were all powered speakers, so I didn’t have to bring a big powered mixer or a power amp. We just had a little mixer for the vocals, the bass, and a little of the kick drum. (The guitar amps didn’t need to be miced).

My band is also playing a brewery this summer. They have an outdoor patio down by the new Minnesota Twins stadium. We’ll set up out there (with our own PA system) and entertain the people walking by. Again outside, which is lovely, and they are extremely generous with the beer. We usually walk home with a couple hundred bucks and several cases of beer.

Most importantly, having a PA system lets us do these afternoon gigs. This one at the brewery runs from three to five pm, for example. People who want to see my band (middle-aged folks) aren’t going to come to a club at eleven pm on a Tuesday. Having the flexibility of a PA system ensures I reach my target audience. Timing is everything.

There is a guy here in town here who has had a bunch of successful bands. He had a band in the nineties that was signed to a major label and even was on MTV. He toured with a bunch of household name bands, played tons of festivals, and worked with world-renowned producers.

I watch him because he got to where he was not only because his bands are good and tight. He made it because he is creative with his gigs.

He always gives his fans a little more than what they payed for. In the nineties he was into theatrics. His bass player would smoke a huge bong. He would wear face make-up. They would have huge amp set-ups. One time they played a festival and they rented a lift to play on, and it would go up and down as they played.

He did these things because he wanted to entertain people. He transformed his gigs into spectacles, even though he probably didn’t have a ton of money to make these things happen. But in the end, he got people talking and word about his bands spread.

He’s a dad now. He has responsibilities just like the people who love his bands have responsibilities. They don’t want to come see him late at night, so he did an afternoon gig at First Avenue – something unheard of at this club. Most clubs don’t do matinee shows for loud rock bands, but he knows his audience and gives them what they want.

He also did an Easter brunch show last year, complete with breakfast and cartoons. They played the show in their PJs.

We can learn from this guy. He’s like a Jeff Bezos for local rock show. He lives by a simple rule: listen to your customers. Give them what they want, and you will be successful. You will make more money and have more fun.

The bottom line is if you always do the standard thing, you’ll always get the standard result. Get creative and think outside the box, and you might just create an innovation. What can your band do that would surprise and delight your fans? 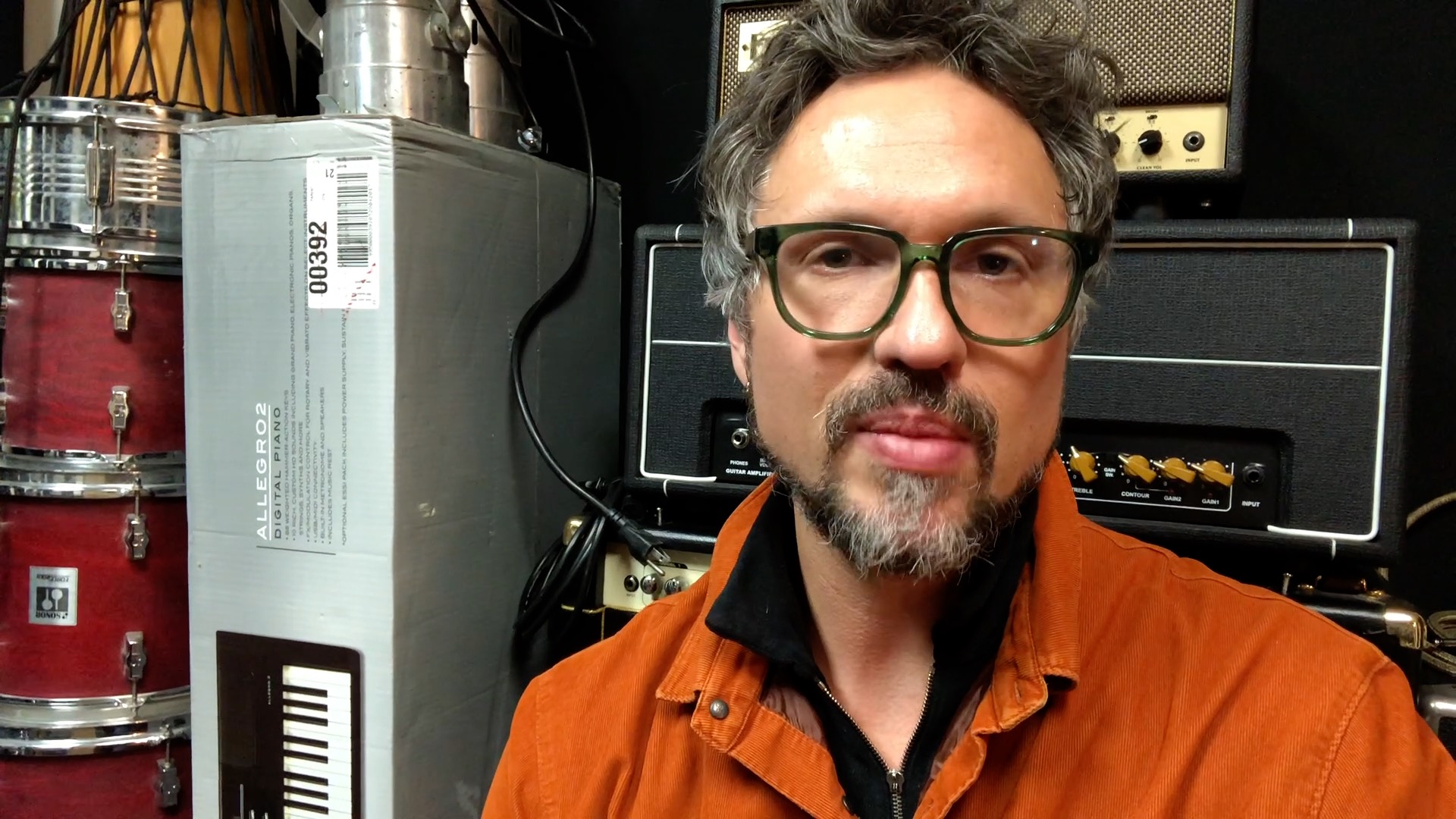