How to Run Band Finances 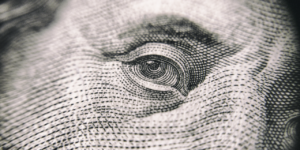 When I was younger and serious about running my band business, I made a lot of mistakes. If I had the chance to start all over again I would do things differently.   Here’s what I would do.  Maybe you can learn from my mistakes.

The first thing I wish I had done back then is claim ownership of my band. I should have told my band mates “this is my band and I own the songs unless we agree otherwise.” I’d take all the money from all the gigs and distribute it to the band members according to our agreements.

The flip side of that is I would also have to pay all the expenses. I’d pay for recording time, rehearsal space and any promotion necessary to get people to our gigs and buying our music.

The key to running a band this way is to ensure you have good, fair agreements. Back in my late teens and twenties, I didn’t have the balls to take complete ownership of my music and my bands. I believed in the “all for one, one for all” concept. The reality is it doesn’t really work. Maybe your band is the exception and good for you if that’s the case. But in most bands it’s only one or two people who do the business and the rest just play their instruments.

When I say “just play their instruments” I’m not knocking that role at all. In fact, just the opposite. If you have people in your band who show up to rehearsals and gigs and play their instruments well, you’re a lucky leader. If you’re a musician who just likes to play and you don’t want to deal with band business, that’s awesome because you are invaluable to a leader.

If your band is the exception to the rule and you agree to split every dollar (coming in and going out) equally, I would write up an agreement stating just that. I would have everyone named on the band bank account. I would have a spreadsheet with all incoming money and outgoing expenses in a Google doc and share it with everyone. I’d make sure everyone does their fair share of the accounting too. If one member ends up doing all the work, that member should be compensated financially. Don’t do your band any favors, you will end up resenting it later. Make fair agreements for the work that is done. Nothing breaks up a band faster than lopsided obligations that aren’t rectified quickly.

I promise I’ll get on to finances soon, but before we get there you need to have the proper band structure.

Are you the band leader?  If you’re not sure maybe you need to have a conversation with your band to inform them you have decided to step up and lead.

Now you’re running the band, you need to make fair agreements with all the members. Sit down with each member and define their role. Agreements should be written down.  You don’t need a lawyer to craft them, but they need to be on paper so you can both refer back to them if something goes awry.

You also need to include the financial obligations of the band leader. For example, when do you pay the band members? Do they get a percentage of the money from each gig or do they get a flat fee? Do they get a portion of songwriting credit if they are in the room when a song is being written? Can they contribute other songs to be considered?

You can add or subtract to agreements as you go along. If the bass player gets on a mad songwriting tear and submits a bunch of songs that turn out to be crowd favorites then give credit where credit is due. Pay as well as you can for his contributions. Be benevolent.

Every state is different, but you will end up with a tax ID for your business. Use that number and your band’s name to open the checking account. Get a checkbook for odds and ends you can’t pay electronically, but set everyone in the band up on some sort of electronic payment system. Use apps like Paypal, Apple Pay, Venmo  – anything that links to your bank account.

Pay your band mates what you say you’re going to pay them when you say you’re going to pay it. If you agree you’ll pay them for a gig within twelve hours of the gig, make sure it is done and it is the exact amount they are owed. If you told them they would get one hundred dollars per gig, but you didn’t make as much as you thought you would make, you still owe them one hundred dollars. Dig into your pocket, suck it up and pay them. It’s your band. When you do well on a gig, you’ll get the upside. But when you do poorly, you suffer the downside.  Whatever happens keep your word.  Nothing kills morale like slack business practices.

For tax purposes, you need to start categorizing your income and expenses. You will issue 1099 forms to anybody or businesses who you pay more than $600 yearly. You have to claim the income and attempt to deduct the losses. Deducting losses as an artist is a heavily scrutinized practice. You need to be making money as a band to deduct the losses against that income. Trying to deduct losses from your band against your other income (day job or self employment in another field is strongly frowned upon by the IRS, so be careful).

Taxes are another whole ball of wax and I don’t have the time or the wisdom to expand on that now. Suffice to say, if you register your business with the state, the feds and the state will want to see a tax return for that entity. Either run your business all cash or go legit. If you go legit, file a separate tax return or add the band to your personal return every year.

If you’re going to run your band like a business, you need to put on your adult pants and have some important conversations with your band mates. Make fair agreements up front and adjust the agreements to the needs of your band as they change. Don’t do anything without getting compensated for it in some way. After all we live in America, not the Soviet Union. 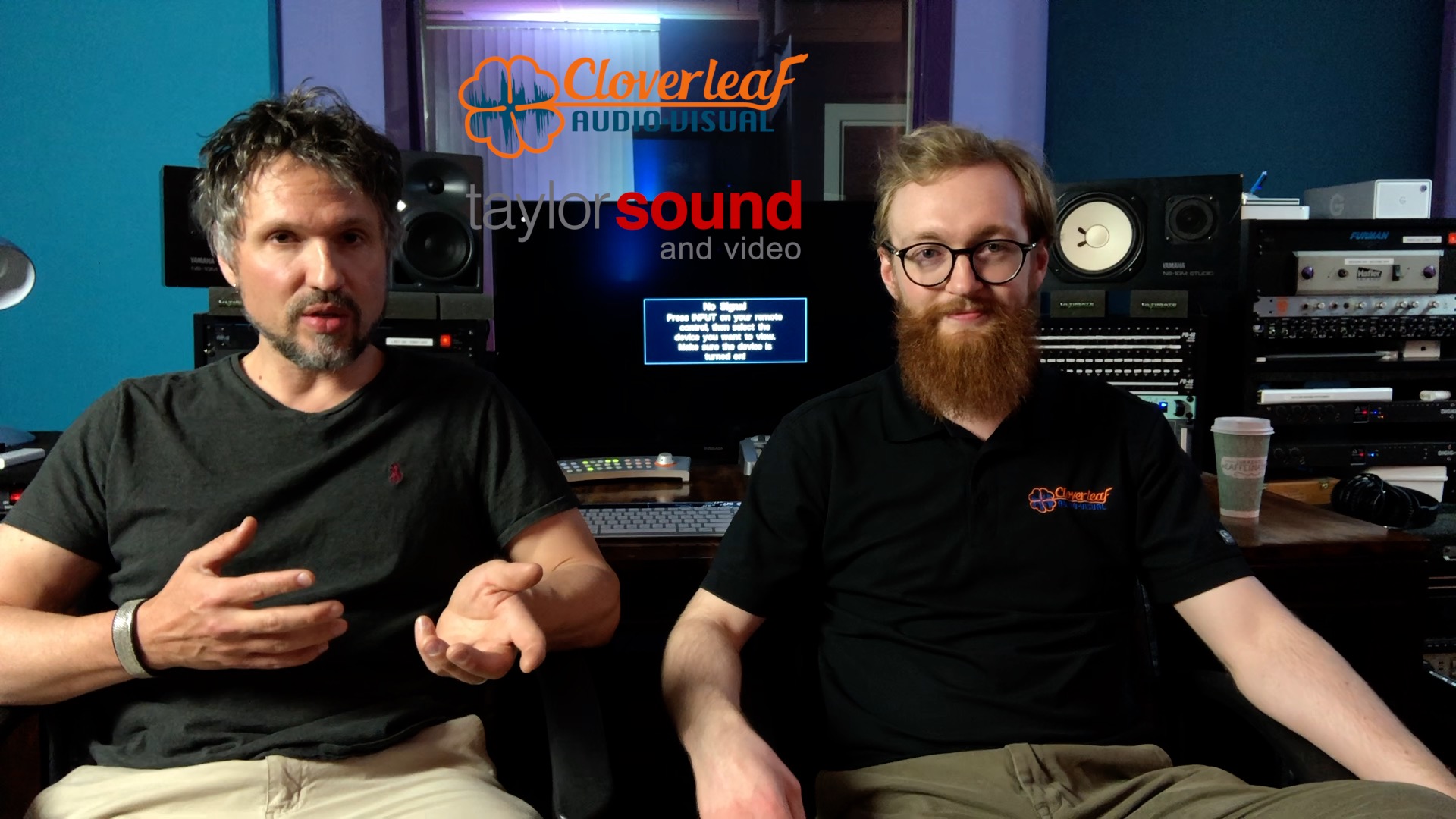