Plateaus on the Path of Mastery 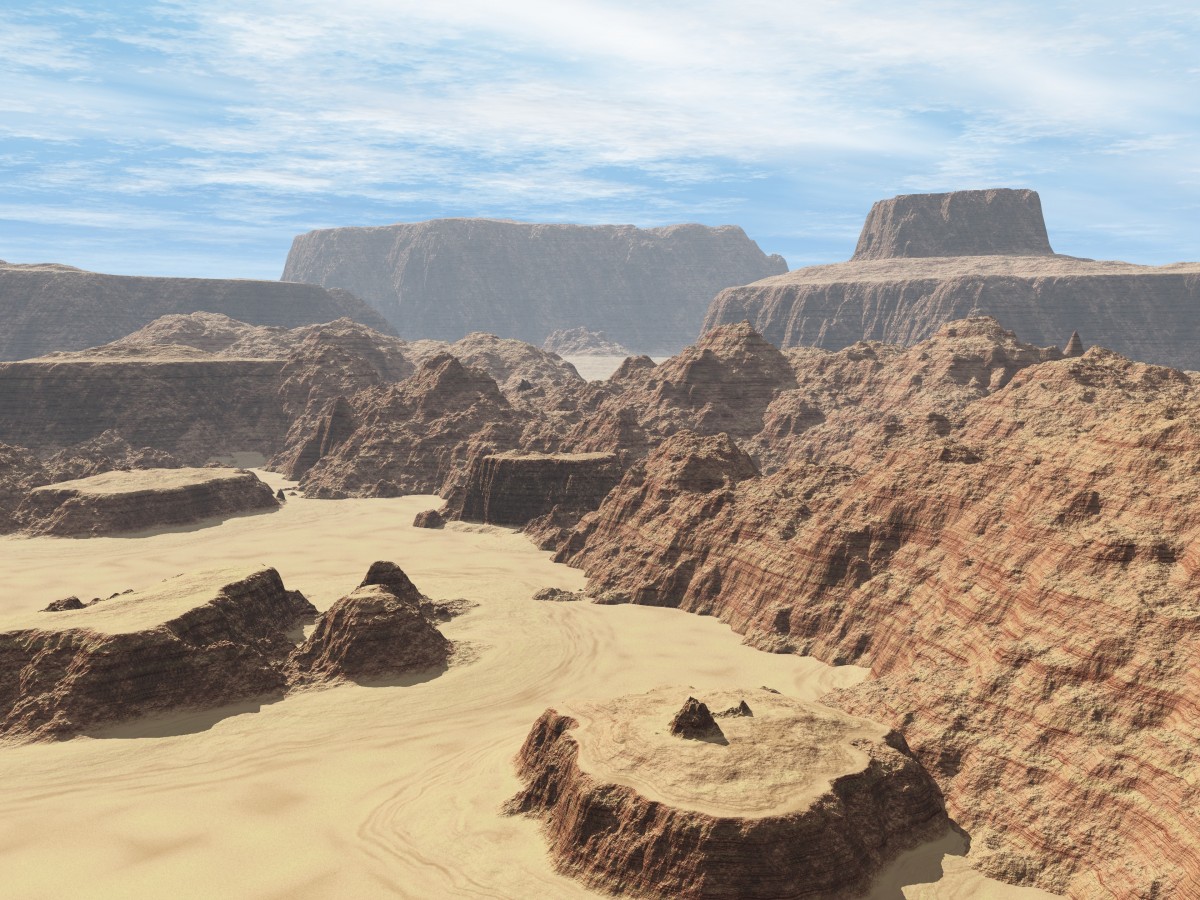 I recently read a book by Aikido practitioner (Aikidoka) George Leonard called Mastery. He talks about what it means to be on the path of Mastery. Note, I said to be on the path of mastery, not being a master. Mr. Leonard might consider himself to be a master Aikidoka (Aikido practitioner), but I’m not sure because he never says that. He says that he is on his path to Mastery.

It often seems, from the outside, when we see people on the path of mastery, that they are masters. But, to the people on the path, it’s just a process. While they can only judge their abilities by how much they are improving, we see them as absolute wizards.

During this pandemic, I have been struggling a bit with stagnation. With no shows on the horizon, sometimes it is hard to muster the discipline to practice my instruments and write music. While I still do practice and write, I find it a little depressing. Where are these songs going? I know I can release them online, but it’s not the same. To perform live for a living, breathing audience is what it’s all about for me.

But, I have been muddling through. I still manage to pick up my guitars and drums almost daily. Often, I will have days where no new interesting material is formed. But, every once in awhile, I get a big burst and a song just happens. That’s all I need. I don’t need a new song every day, just so that they keep flowing. I’ve found that if I just pick up the guitar or sit down at the drums regularly, something good will come of it.

George Leonard talks about plateaus. Plateaus are the real indicator of the path of mastery. In terms of my guitar playing, I was experiencing a long plateau. A while back I wrote a couple of songs that were extremely hard to play consistently. They were both jam-packed with licks that were out of reach of my playing ability. Almost every section of both songs was challenging to play.

Every day when I strap on my guitar I go through those two songs. They are meant to be played one after another. I wasn’t making much progress. I would see slight improvements in certain sections, and backsliding in other sections. I was on a serious plateau. It was frustrating, to say the least, but that George Leonard’s book was in the back of my mind, saying “stick with it, plateaus are part of the process of mastery.”

Sure enough, the other day, I started to flow with the most difficult riff. All of a sudden, I could play it. I couldn’t screw it up. I just kept playing and playing it and my hands kept doing it. It was a strange feeling because the day before I could play it perfectly about one out of every four times. Now, I couldn’t get it wrong. My body had taught itself how to do it and had locked in that knowledge.

The point is, I kept at it for a long time.  For more than a year I played those two songs almost every day. That is mastery. Mastery is a process, not an achievement. I will most likely never consider myself a master of any of the things I practice: drums, guitar, singing, archery, or aikido, but I try to be on a path of mastery.

Plateaus can be very difficult. Anyone who practices a martial art knows exactly what a plateau is and how frustrating they can be. You come to the dojo consistently. You listen to the instruction. You attempt the technique over and over again, but it just won’t flow. You see some of the students, maybe they are lower rank than you, pick up the technique with ease. You don’t understand. It makes you want to give up.

Most people do give up. For every rank I’ve achieved in Aikido, I’ve seen almost ten students come and go. While I’ve attained a brown belt (and this week is my second brown belt test), I’ve been with countless white belts and yellow belts. In Aikido we all practice together. Junior and senior students work the attacks and techniques. It’s a tradition and I like it that way. When there are mostly white belts and yellow belts in class, a brown belt can become the teacher. I love helping junior students with Aikido. But, typically students don’t stick with the practice. They stay an average of three to six months.

Many of them even talk a great game. They talk about how they are experienced, martial artists. They’ve studied Ju-Jitsu and Karate. Many times they try to “out-technique” the senior students. These are the serial toe-dippers. They pop in here and there to different dojos when they feel like it. They never get on the path and are left wandering on their own.

I see this in music too. Because I rent rehearsal space to bands, I see a lot of bands come and go. They come in, realize that it’s a lot harder than it looks and they slowly stop practicing. Sometimes, their rehearsal space will sit empty for months before they give me their thirty-day notice.

I’ve seen this with fellow archers. They get a bow. They get all psyched up to hunt. They start to practice shooting at the range. They see improvement quickly and they think their progress is going to continue rapidly. Then, all of a sudden, they hit a plateau.

As archers, we all go through what is called target panic. It is the mind’s aversion to being surprised. When you shoot a compound bow correctly, the shot should surprise you every time. When you achieve a surprise shot, the arrow leaves the bow without being affected by the bow, thus flying straight and true.

Most archers, specifically bowhunters never get past this hurdle. They “punch” the trigger over and over again. I’ve often heard people say, I have a “command” style shot. Meaning, when their pin is over the target, they slam the trigger. This technique will only take you so far. If you resign yourself to a “command” style of shooting, you will probably always live with paper plate size groups at twenty yards.

Many people stay on this plateau for the rest of their lives. They give up. They figure if they can kill a deer at twenty yards, that’s good enough. Well, I’m not satisfied with that.

But, I also know that it might take me years to break through a plateau. I’m ok with that as long as I don’t give up. I keep showing up to the dojo. I keep shooting my bow and working with my mind. I sit down on my drums and increase the metronome speed ever so slightly. I keep playing those two challenging songs knowing one day I will get through them both with no mistakes. Then one day after that, I will play them with such fluidity, you would never have known they were a challenge.

I may know in my heart that I will never be a true master of any of these things, but someday maybe someone will watch me and say, “boy that guy is a master.”  Maybe it will be my son or my daughter and they will tell me. Maybe it will be someone whom I will never actually meet. Even though I may never know that they thought that I was a master, the universe will know and I will have achieved my goal. 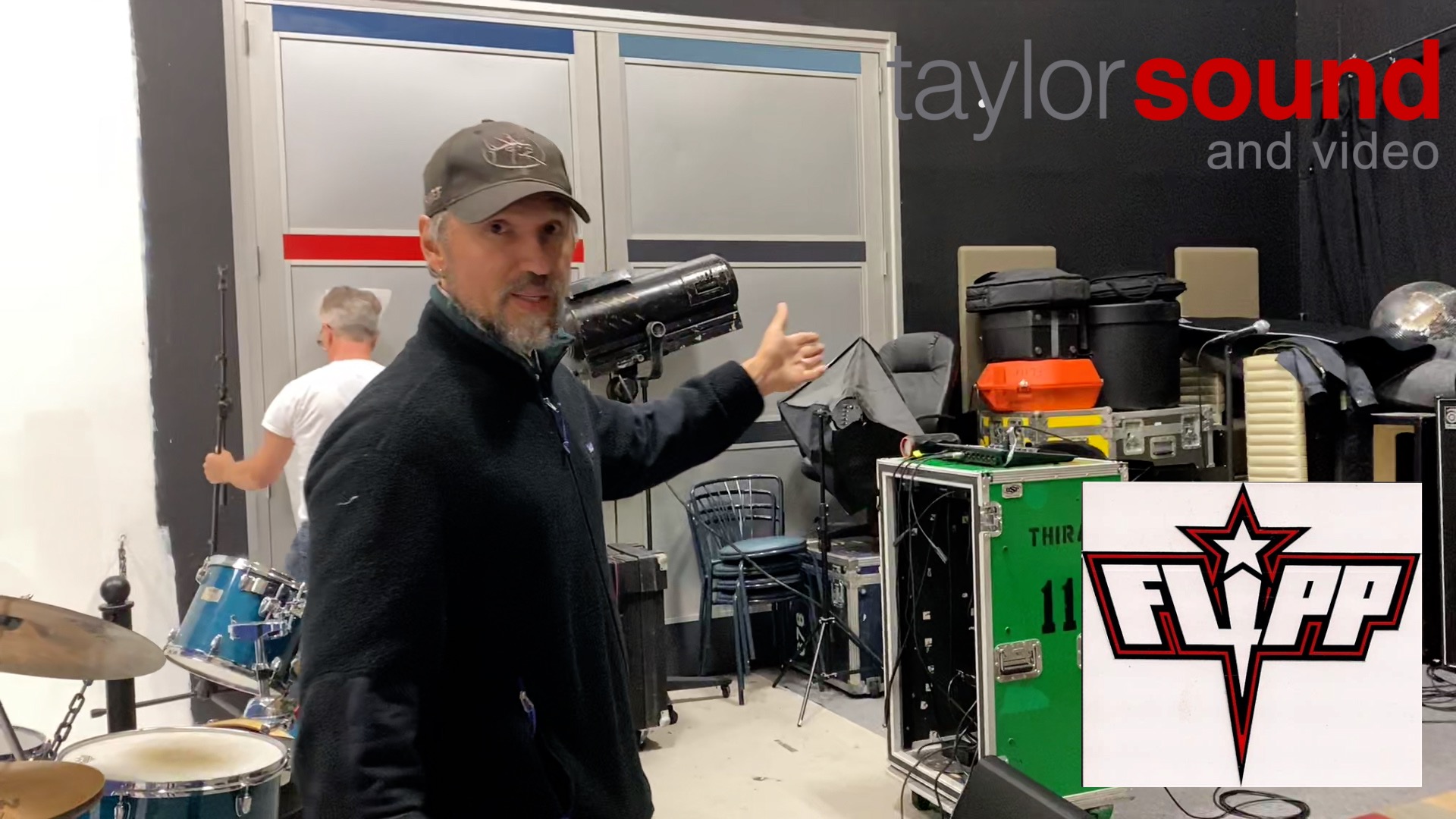