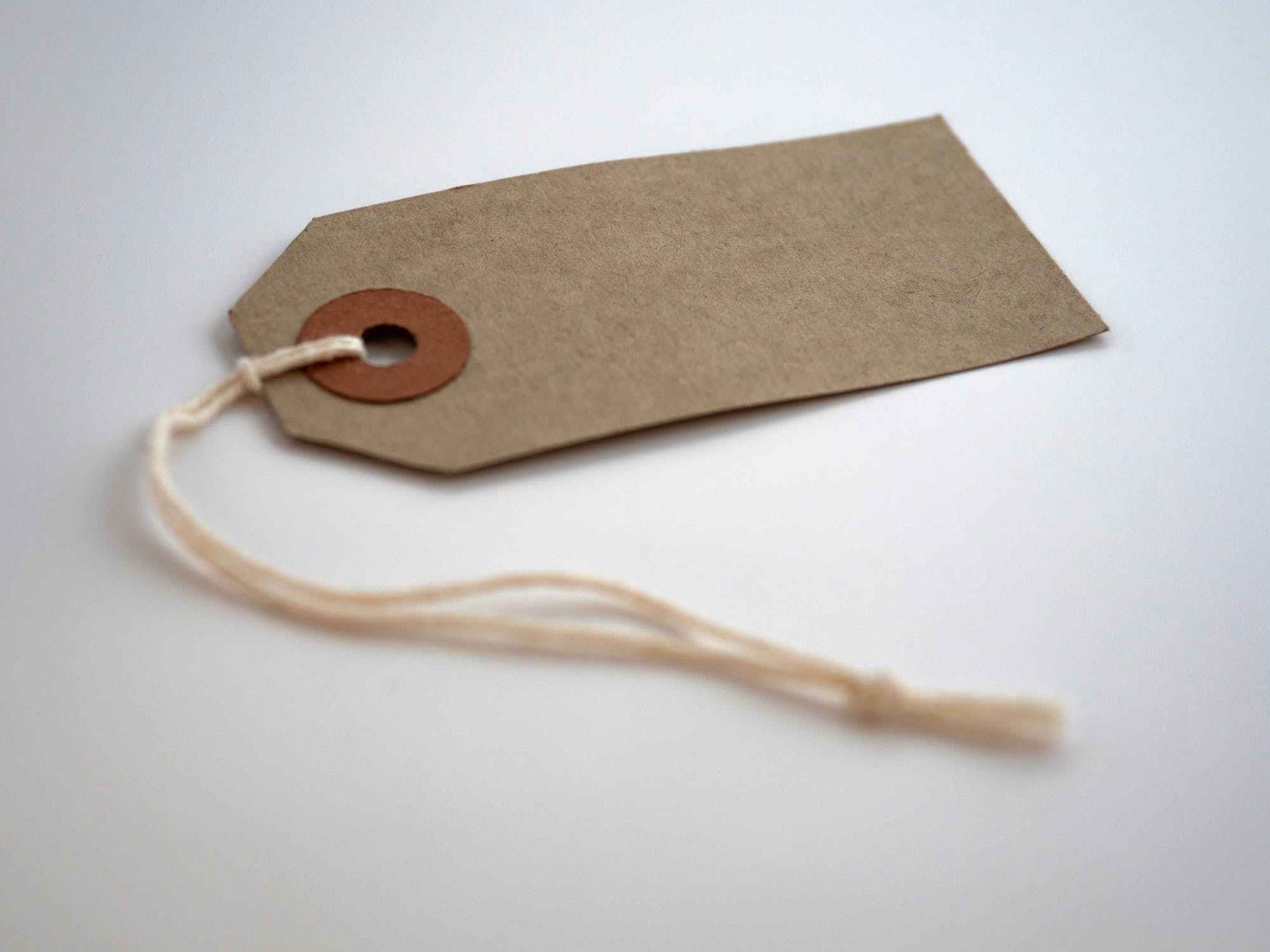 Recently I had a contractor do a simple recording job for me. It was so simple a child with a cassette recorder could have done it. So, I hired someone with very little audio experience who expressed interest in gaining some real-world money-making opportunities in the audio engineering field.

I felt like he could handle it. In the end he did, and I was very happy with the final result despite some issues along the way. However, when I got the invoice, I was shocked. It was twice what I was expecting to pay and three times what I really wanted to pay. It turns out we had a misunderstanding about how to bill for studio time which took care of half the problem, but the balance was still a sticking point.

The contractor I hired was charging me full price for every hour he worked on this project. I know time is valuable.  If you’re not on your own time, you’re working for someone else, and that someone is responsible right? But to what degree? If you have the experience, skill and speed to justify charging $100 per hour, that’s fair enough. But this contractor was working at a snail’s pace and charging me what I pay my highest skilled engineers.  That’s wrong.

You need to know your value. If you’re learning on the job, you need to take that into consideration. Imagine this scenario: you take your car into a premium shop to get your muffler replaced. Labor is one hundred and fifty dollars per hour, and the job would usually take an hour.  But they give the job to a kid who has just graduated from Dunwoody. He’s never changed a muffler in his life, and it takes him all day to do it. The shop charges you full price on the labor for eight hours. That wouldn’t fly right?

That’s why auto shops have fixed prices on things. They estimate and tell you up front how much something is going to be. As a contractor you need to do the same. Be very aware of your skill level. Consider how much time it would take for a top professional to do the job. That’s the absolute most you can charge, no matter how long it will take you. In fact, you should charge less because you are probably not going to produce as good a product and nowhere near as fast.

I’m not blaming the contractor – I respect him for having the self-esteem to charge me what he did. It took balls. I paid him what he asked because I failed to make it clear up front what we needed to charge the client and what I was willing to pay him. But now, I will never hire him again for a project of that nature.  I figured he understood this was a starter project for him and he would go easy on me. I assumed he understood his value. Well, you know what they say about the word assume.

This particular contractor is smart and he will move on to do bigger and better things. I’m sure he will learn some lessons along the way. He’ll learn there are always people better than you who can work faster and cheaper and turn out more work. He’ll learn if he keeps charging what a skilled professional is charging, he will soon be out of work.

The music business can be shady. There are a lot of grey areas when it comes to music production. Rick Rubin, one of the highest paid producers in the world can’t play any instruments or run a mixing board. But he has a “vibe.” People pay millions of dollars just to sit in his presence. It’s important to remember that you are not Rick Rubin.

You need skill and professionalism. You need a complete handle on the task you’re charging money to perform. Once you have that dialed, go ahead and charge what you think you’re worth. People will gladly pay it. But until then, be realistic. Work with your employer and clients. Be honest with them about what you can and can’t do. Charge them when you’re working fast and give them a break when you run into snags. This is how you’ll create repeat business.

If you rake a client over the coals by charging full boat the first time you do something, they won’t hire you again.

But the opposite can also be true.

If you don’t charge enough, it might make people nervous. Knowing your value goes both ways.  Recently a very skilled photographer quoted me a very cheap price to do a job. I had no reservations that he could perform the job exactly how I wanted it performed but I knew his quote was too little and I told him to double it. I knew once he realized how much time it was going to take him to do the job, he would regret having quoted me too little.

As you grow in skill and your opportunities widen, slowly increase your pricing. Your career will strengthen over time if you don’t burn every professional relationship on your first job.

I’ve worked with many contractors on both ends of the spectrum.  Those who find the right niche with pricing and slowly grow their wages as their skill grows are the ones who are still in the business many years later. The ones who charge too little or too much are no longer in business at all. 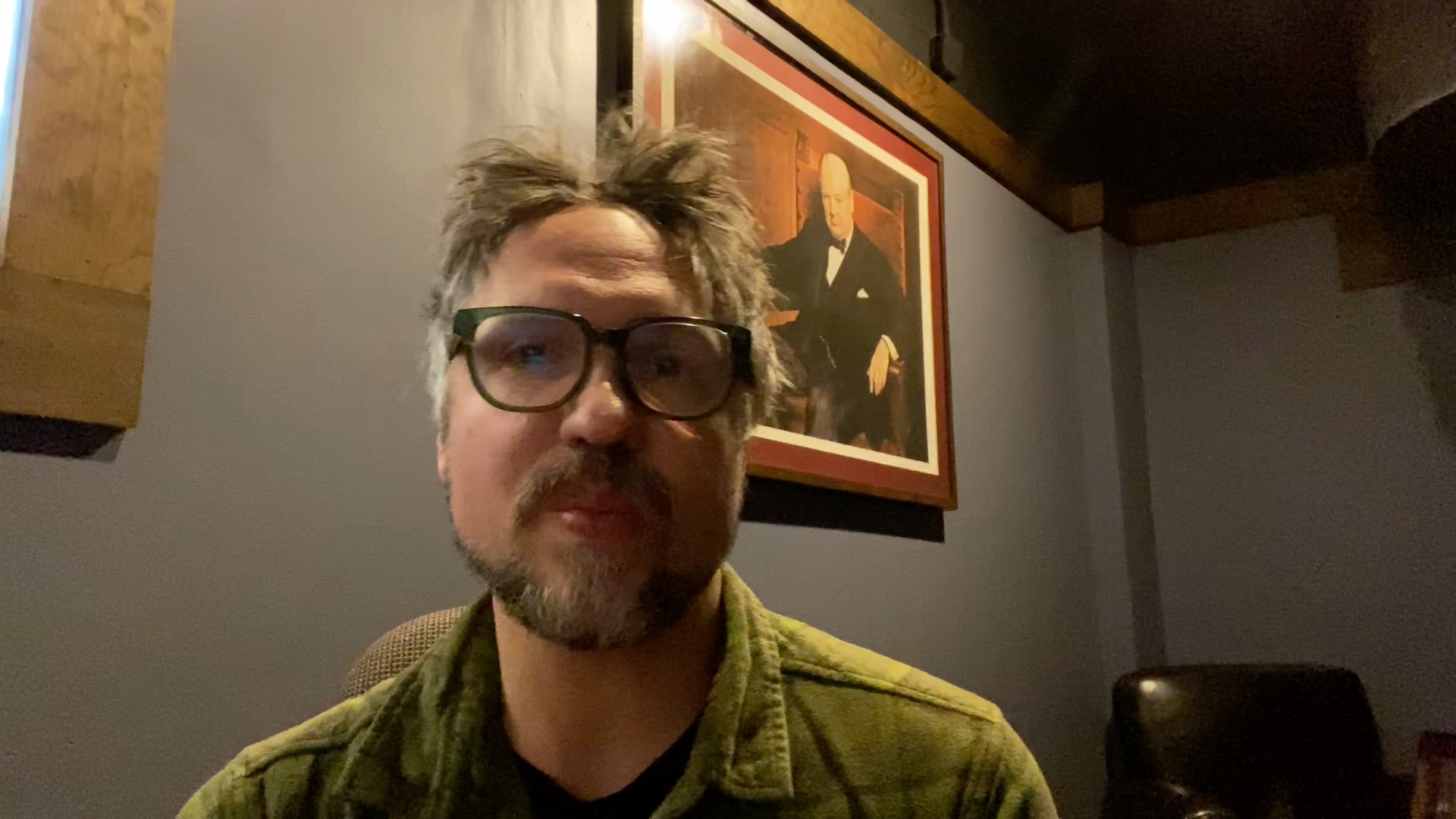