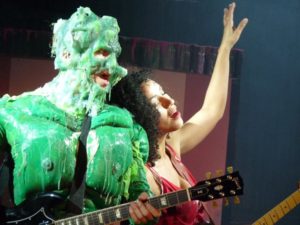 Toxic people bring negative energy to everything they do. It’s no different in a band. While the audience might not always see it, the band always feels it. Over the years I’ve been in a lot of bands and I’ve figured out how to avoid toxic band members.

Professional bands often have contracts and it can be hard to fire someone. In a professional situation getting rid of a band member can be worse than getting a divorce when you have kids! In the band the kids are the songs. But sometimes, it has to be done. Even if the toxic band member is a founding member they have to go if the survival of the band depends on it.

Even if you’re just hobby musician, a toxic band member can still effect you. Toxicity can be very subtle. Once I was in a band where one of the players decided he would only come to practice once per month. The rest of us were getting together twice per week, but he decided that once per month was good enough for him.

He was a very good player and our audiences loved him. He was good enough to show up once a month and still play extremely well at our shows. But, the rest of us always asked ourselves, how good could our band be if he came to all of our practices and gave it his all?

We could have been unstoppable. But because he only came to a small percentage of practices, he never really learned the subtleties of our songs. Sure he knew the keys and the rhythms, but there were things we wanted him to do that we never really had time to go over.

In retrospect, there is part of me that respects his musicianship enough to come to terms with the fact that he didn’t want to get into the minutiae of our music. But at the end of the day it was arrogance on his part. He wasn’t willing to jump into the trenches with us creatively and emotionally to make our music great.

His attitude impacted our band over time. Knowing we had someone in the band who thought he was too good to fully pour himself into our music affected us all. I’m sure he didn’t think what he was doing was toxic. I think he was doing the best he could, but when the band’s goals are big, an apathetic member can be deadly.

When you have a toxic band member it makes you question everything you’re doing. You ask yourself, “Why isn’t he into it like I am? Am I just fooling myself into thinking we’re actually a good band? Do we really have potential?”

In this day and age it’s hard enough to keep a band together even when every member is gung ho.

I would rather play to a bass track than have a toxic member in the band. In fact, my band did just that for about six months. We never played live with a track, but we practiced with a dump machine and a bass track while we looked for new members.

We could have played shows like that and we may have if we weren’t able to find people. Luckily we didn’t settle for band members who were less than stellar. We were patient and now we are complete with no toxicity.

It’s scary letting a band member go. You have to walk into the unknown and create a void in order for something new (and hopefully better) to enter.

Of course, you can always try to find ways to fix the situation. But, I’ve found nine times out of ten, if toxic people join your band voluntarily and choose to ooze toxic sludge into it, no amount of talk will cure it.

Being in a band is usually voluntary — if a toxic band member is so unhappy, why would they stay in the band? Because this is who they are. They don’t know how to be anything else. Toxicity is like an illness but it’s not your job to cure them. Your job is to cure your band. A hard dose of reality (by being kicked out of the band) may just help them too.

Sometimes one member is the only thing holding you back from taking the next step. Look carefully at your band’s makeup. Do you have a toxic member? If so, is it time to take action? 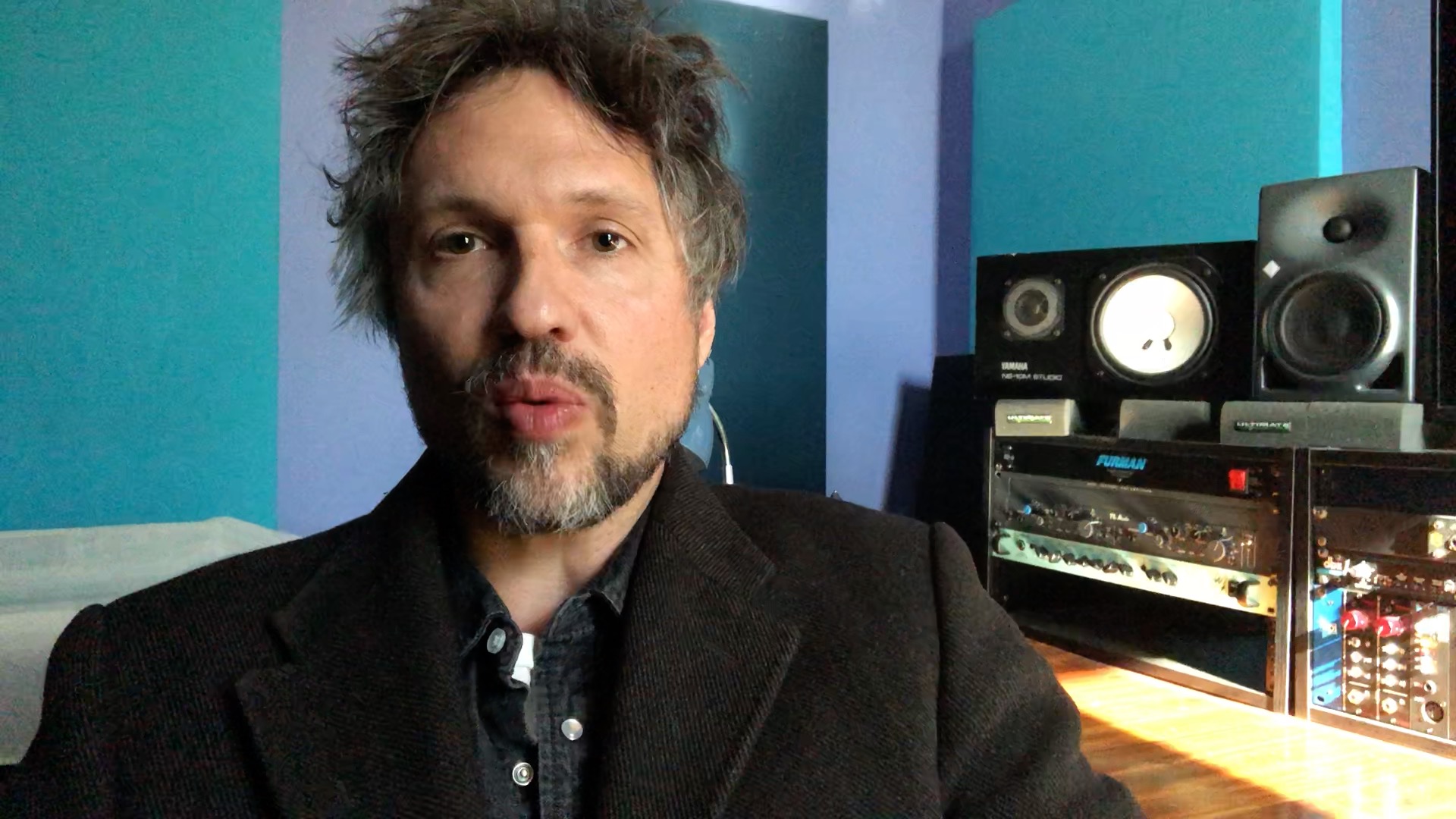 Don’t Get Lazy (in your band)

Don’t Get Lazy (in your band)