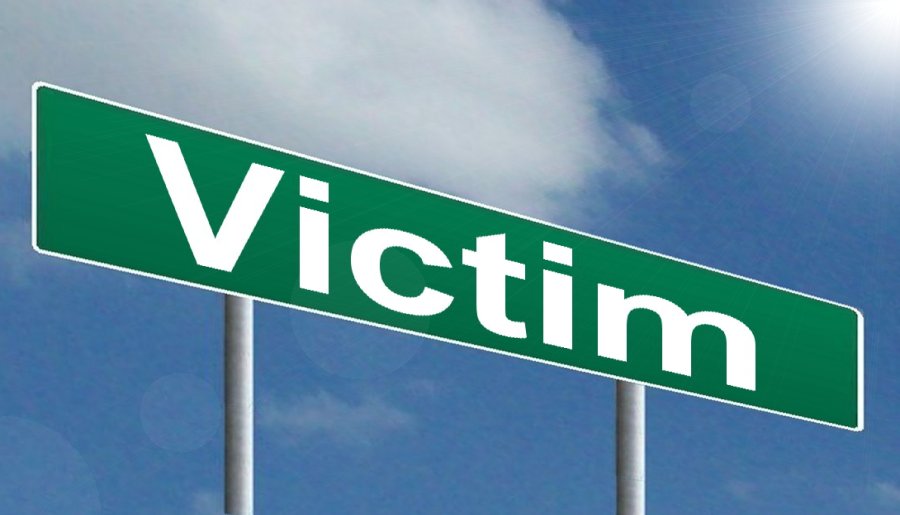 Recently I’ve had the misfortune to spend time with a few people who mistakenly consider themselves to be victims of this cruel world. They are moody, unpredictable and plain unpleasant to be around. It’s a common mentality I’m keen to avoid, which is not easy because it seems our society has somehow deemed it popular to be a victim of something or another.

I had a close family relative that was living in victim mentality. I won’t say who it was out of respect. They passed from this world not too long ago. This person never forgave their parents. They never forgave their spouse after a divorce. They lived in anger and resentment. In fact, they burned almost every one of their personal bridges on their way out, leaving a trail of raging words and actions. There was no peaceful exit form this world. It was a flaming finale that the people who witnessed it will never forget.

This person never had the mental and spiritual fortitude to forgive and move on. They held on to that resentment as if it were a duty. They created their own hell on earth.

But what do we do after we have been wronged? I think the first step is grief. You have to take the time to feel the emotions of a victimization. Easy for me to say right? I’ve never been raped or held hostage or tortured. Very true, but the healing process is similar for every trauma. The intensity is just different.

I have been a victim a few times in my life, personally and professionally. Ten years ago, I was literally bankrupted by a man who conned me into letting him run my business for a year. He ran it into the ground.

Once I realized that not only was he milking my business for all the cash, but he was intentionally sabotaging me, I was stunned and shocked. It took me a few months to come out of a sort of hypnosis. For a long time after I discovered his betrayal, I would fantasize about how I would get my revenge. Really dark thoughts.

But even during my grieving process, I started to rebuild. I made amends to my customers who had been impacted by my poor business decisions. I reached out to my professional relationships and informed them of the situation. I did not sit and wallow in my mistake, I took action and I did my best to repair it. I did not blame him form my predicament. It was my business, my decisions (ultimately) and my fault.

Don’t get me wrong. I thought long and hard about my life at that point. I questioned everything. I almost decided to move to New Mexico to go deeper into my spiritual work. I considered getting a J-O-B. I considered just being a house husband for a while and let my wife support us.

But when all was pondered, I realized that what I had built was strong. Even though it had taken a beating, I had built enough good will to survive and prosper once again.

We all have the right to be a victim, for a while. But, soon after you realize you’ve been victimized, your time of living in the victim mentality comes to an end, unless you want to suffer the consequences. It’s almost as if the universe won’t let you live in a victim mentality without experiencing some sort of pathology.

If you continue to see your worth through a victim lens, you will soon start to inflict undue pain upon yourself and the people around you.

The world isn’t fair. We are all born under different circumstances. We all have different battles to face. And yet, we all are susceptible to victim mentality. Why is that?

We all have been given a precious gift of this life. If we spend even a day blaming others for our plight, it’s too long. We can’t control other’s behavior. There will always be sick bastard vampires in the world that want to drain our life energy and use it for their own. But we can’t let those people win.

Relate it to the natural world.  It would be like if deer walked around sulking because coyotes were so mean. Deer instinctually know that predators exist. They do everything they can to avoid predators, but when one of them is killed, the survivors immediately move on with their lives. Also, they learn from their mistakes.

I’m a deer hunter and I’ve seen quite a bit of deer behavior. I hunt a particular piece of land in Red Wing, Minnesota. I’ve killed some deer down there which means I’ve educated deer to my presence. Once a deer sees a human in a tree and one of their family dies because of it, they know that humans in trees are bad news and they avoid us like the plague.

Relating deer behavior to our human plight might be a bit of a stretch, but if I may, I’d like to post out another difference between animals and humans. Animals don’t hold onto trauma like we do. I’ve seen dogs who are abused severely come back to be perfectly well adjusted house pets. I don’t think I’ve ever seen a severely abused human being fully bounce back during their whole lifetime.

We humans hold onto that trauma. It’s almost impossible for us to trust again after abuse. Even years of therapy and energy work often don’t release us from our victimhood. But we have to try. We have to work on it every day or we will never get to where we are meant to go.

We all have the “right” to be a victim. People wrong us and we are victims. But, if we want to be healthy we have to allow our victimhood to live only for a moment. As soon as we realize we are blaming someone else for our plight, we owe it to ourselves to stop. That moment of realization is a moment of choice. We can choose to suffer or we can choose to get better. Getting better means letting go of the blame and taking charge of your life. 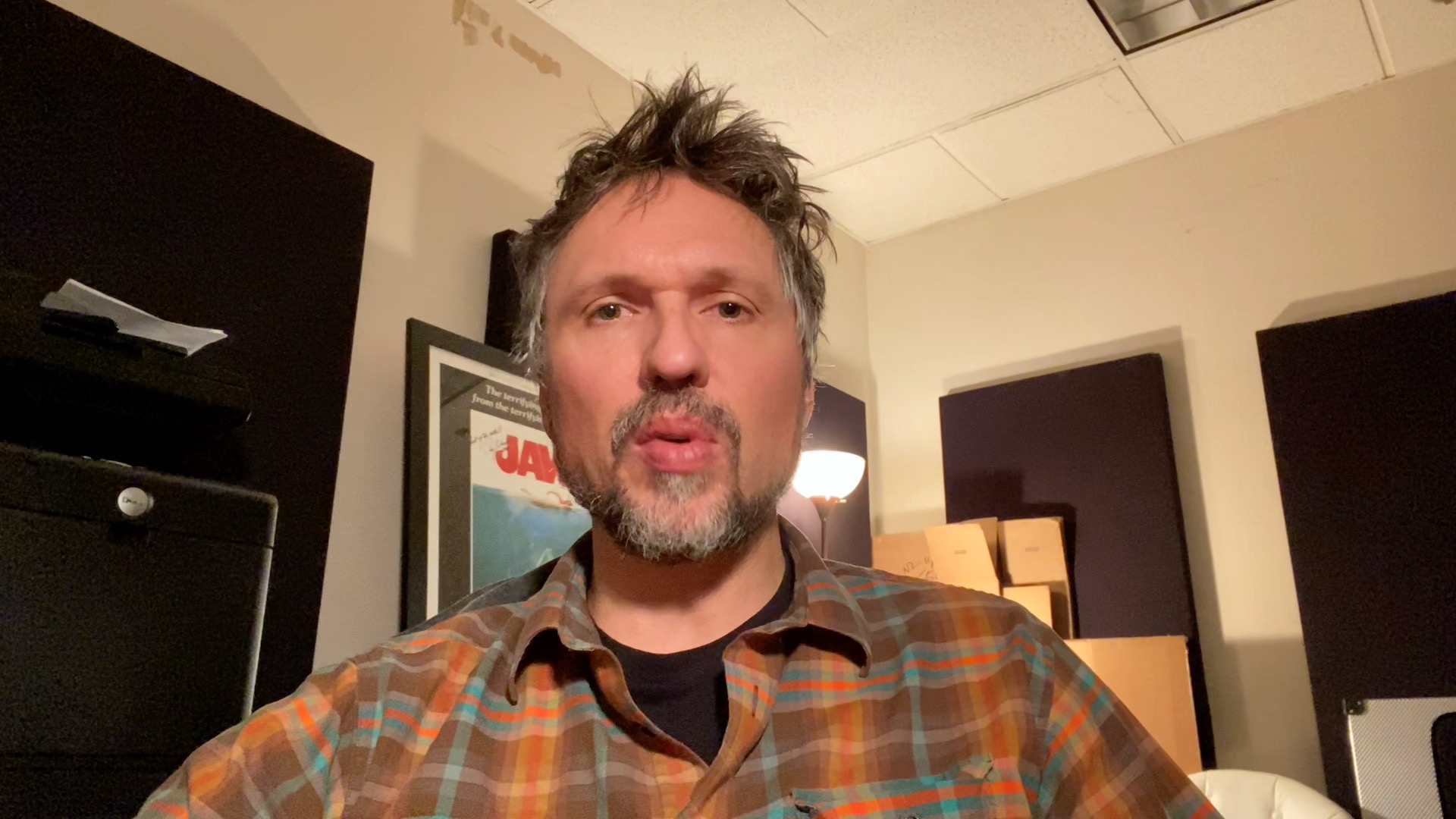 Who Made You Doubt Yourself?

Who Made You Doubt Yourself?