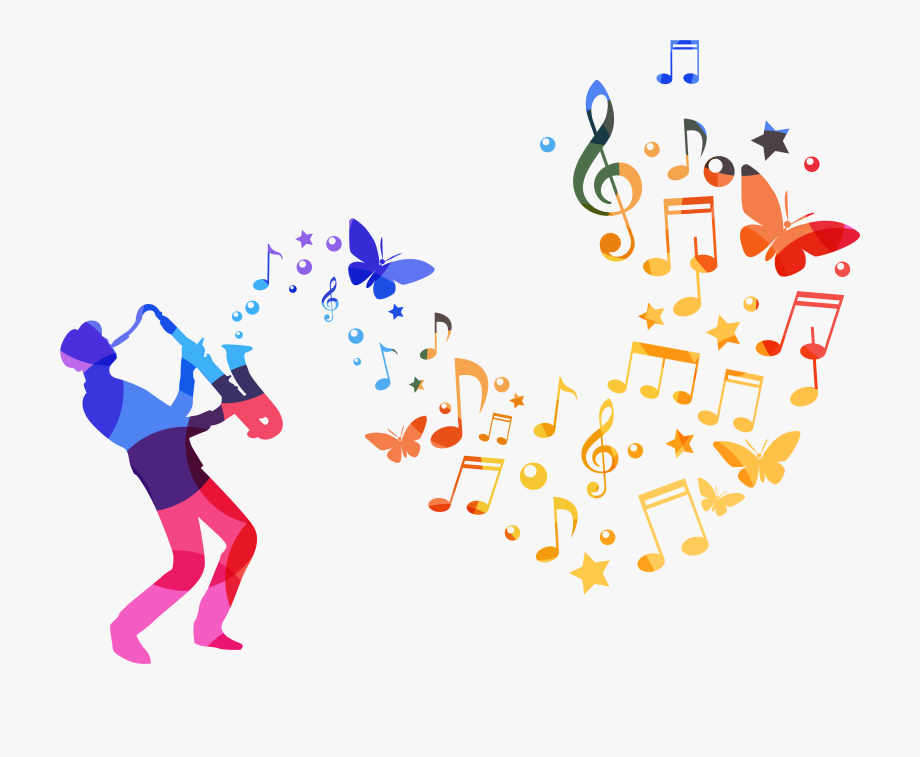 As I type the title for this piece I have no idea what I’m about to say. When I get up in the morning, usually about six am, I meditate, then, I write. Almost every day I do this. Sometimes, like this morning, I have to force myself to write, to create. I feel like I’m out of material. I sit in front of my computer and I scan the last couple of days for emotional experiences. Emotion creates intrigue. As I was scanning, I noticed I have been thinking about the many entertainers, comedians, actors and musicians who solely trade on negative emotions, like anger, annoyance, disgust, etc.

I do my best to be creative in everything I do. What does the term creative really mean? We can throw around the term, but not everyone who is “creative” is really creative.

Sometimes when I think about creative people, I think about a writer’s room on a TV show. A bunch of talented people is sitting around in a room spitballing ideas. It’s an electric atmosphere. Everyone is being funny. This form of creativity tends to be benign. It’s not helping much, but at least it’s not destructive.

Then, there are creative people who use their creative gifts to destroy. It could be fake news  (you don’t have to be a right-wing extremist to see that many media outlets are lacking in integrity these days). Even the Onion tends to be slanted politically. It could be a Hollywood film that is blatant propaganda. It could be a comedian railing on something his wife does that makes him want to “kill her”. Sure, it’s funny and it’s honest and I will defend the freedom of speech until the day I die, but is it really creative?

I recently watched a Youtube video. A man walked through CHAZ/CHOP (the autonomous zone) in Seattle. He just walked through keeping his camera rolling. It made me really sad. There was graffiti on almost every surface. People looked like they hadn’t showered in weeks. There was no organization. There were men in their twenties who were sparring with fake swords in the streets. It was chaos.

Our media has become so cynical. These talking heads blabbing away, arguing about things. Many things, about which there is much vitriol, make very little difference to common people’s day to day lives. We’ve all heard the expression, “if it bleeds, it leads”. This is the theme of our society right now.

But what about creativity? I watched a documentary on David Crosby the other day. He is a messed up dude, but he put his energy into creating beauty. He knew that that was his gift. He knew that he could literally heal the world if he just keeps creating. The director, Cameron Crowe, asked David if he could live in a world without music. David, of course, said no, he would want to die. That’s not because there has to be music in order to exist. That’s because David Crosby incarnated as he is now, would have no mission.

I always thought the Federal government should have a secretary of peace as well as a secretary of defense. Imagine if there was someone whose sole job was to find ways to create more peace in our country and around the world.

Maybe it’s not possible, but don’t we have to try something new? Rather than spray painting old buildings and monuments, can’t we use our energy for new ideas?

I think we are trapped into thinking in a very limited spectrum. We seem to think we only have a certain number of possible responses for conflict. I think we have to surprise ourselves with our ideas.

Think about this. This is one of the ideas I had when CHAZ/CHOP was manifesting itself. What if the mayor made a deal with all of the major cable network news channels to give the leaders of CHAZ/CHOP three hours to address the American public about its concerns and “demands”. In exchange for this powerful platform, the occupiers would have to vacate the occupied zone. I’m not saying this would work, I’m trying to point out that we have to think outside the box. What we have been doing for the last hundred years is not working.

One thing I know for sure is there will be no meaningful change until all voices are heard. And that means ALL voices, from the poorest to the richest. From the fairest skin to the darkest. The common people need immediate access to the people who can implement change – i.e the lawmakers, the judges, the governors, mayors and leaders. Change needs to happen in creative ways on the spot, immediately.

When the George Floyd protests happened I had this vision in my head of a great Council. It would happen on national TV. All kinds of people would be asked to speak and share their visions of the new world. People would listen to their hearts. People would use facts, statistics and realities to gain a better understanding of what was really happening in their own communities.

We would be able to put down our emotions temporarily and find real long-lasting solutions that would change our paradigm forever.

But, a few weeks later, I see that this is not going to happen. I see that the people in charge have no desire to hear us, common folks. They seem to want to either inflame the situation or create the changes they want to make, without really listening first.

Beauty can only come from the whole. Think about nature. Every part of nature is critical for it to flourish. The diversity of the forest is beautiful, yes, but it is beautiful because every aspect of it is inter-dependent. Take one piece out and everything changes.

I believe humans are this way too. Each race has a gift. Each human has beauty inside of them, rich, poor, black or white. There has to be space for that gift to be revealed. Now is the time to listen to EVERYONE.

Find the beauty and passion in each other’s words. Find solutions and be willing to implement change now.

And, If I may offer my own voice. The change that happens and the solutions proposed can enhance the beauty for everyone. We need to look at solutions that don’t take away from good people just to give to unfortunate people. I don’t think that is not necessary. I see an infinite amount of energy and beauty in the universe. We just need to tap into it in a good way.

We can all have what we need and desire. We don’t need to rob Peter to pay Paul. That is an old destructive way of thinking. The new solutions can raise everyone.

I’ll end with a saying that I’ve heard over and over again and it rings true every time. Sometimes the simplest sayings are the most powerful:

Ok, rant over, I think I’ll go pick up my guitar and create something beautiful… 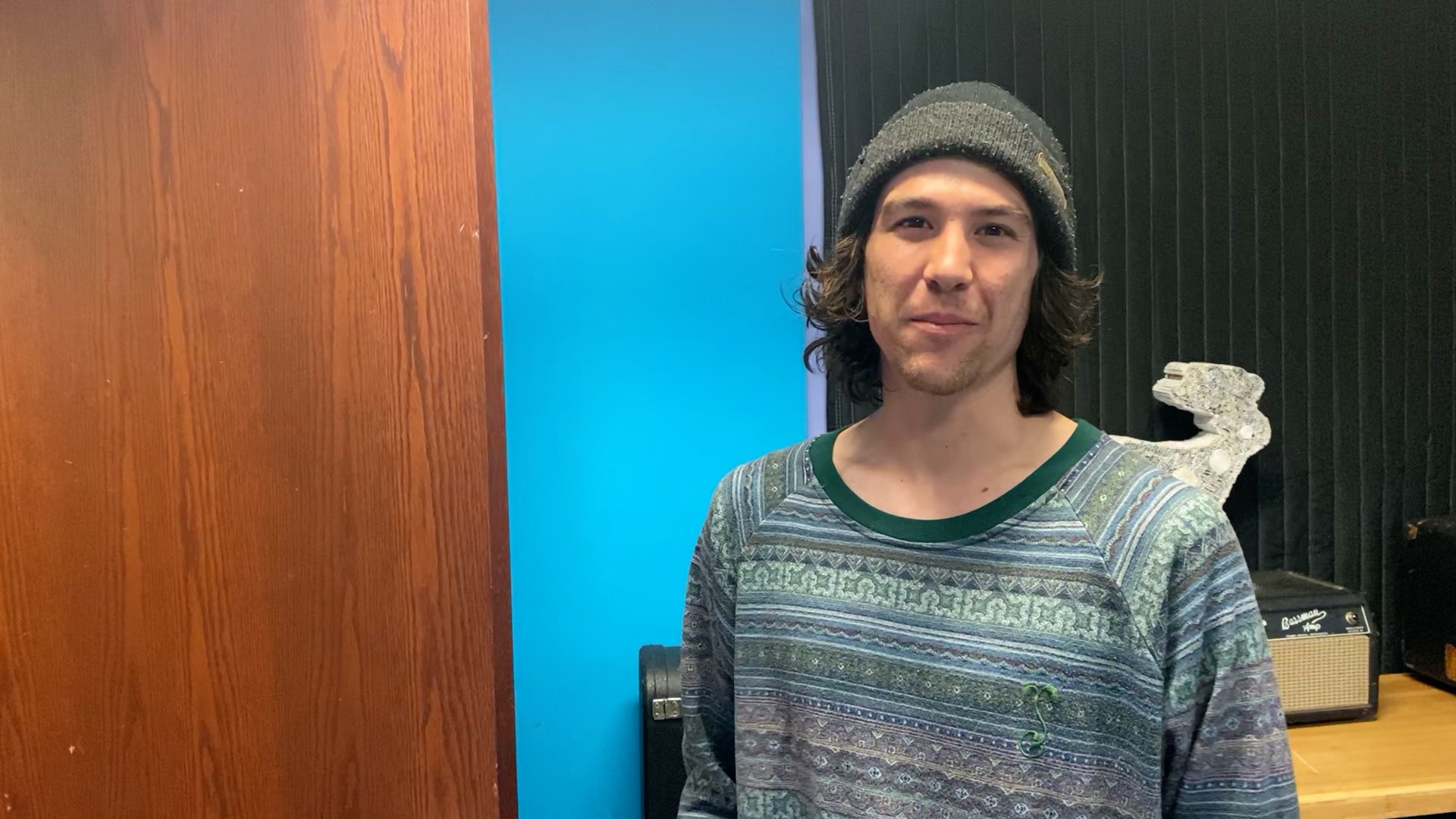