What Does it Mean to Be on Time? 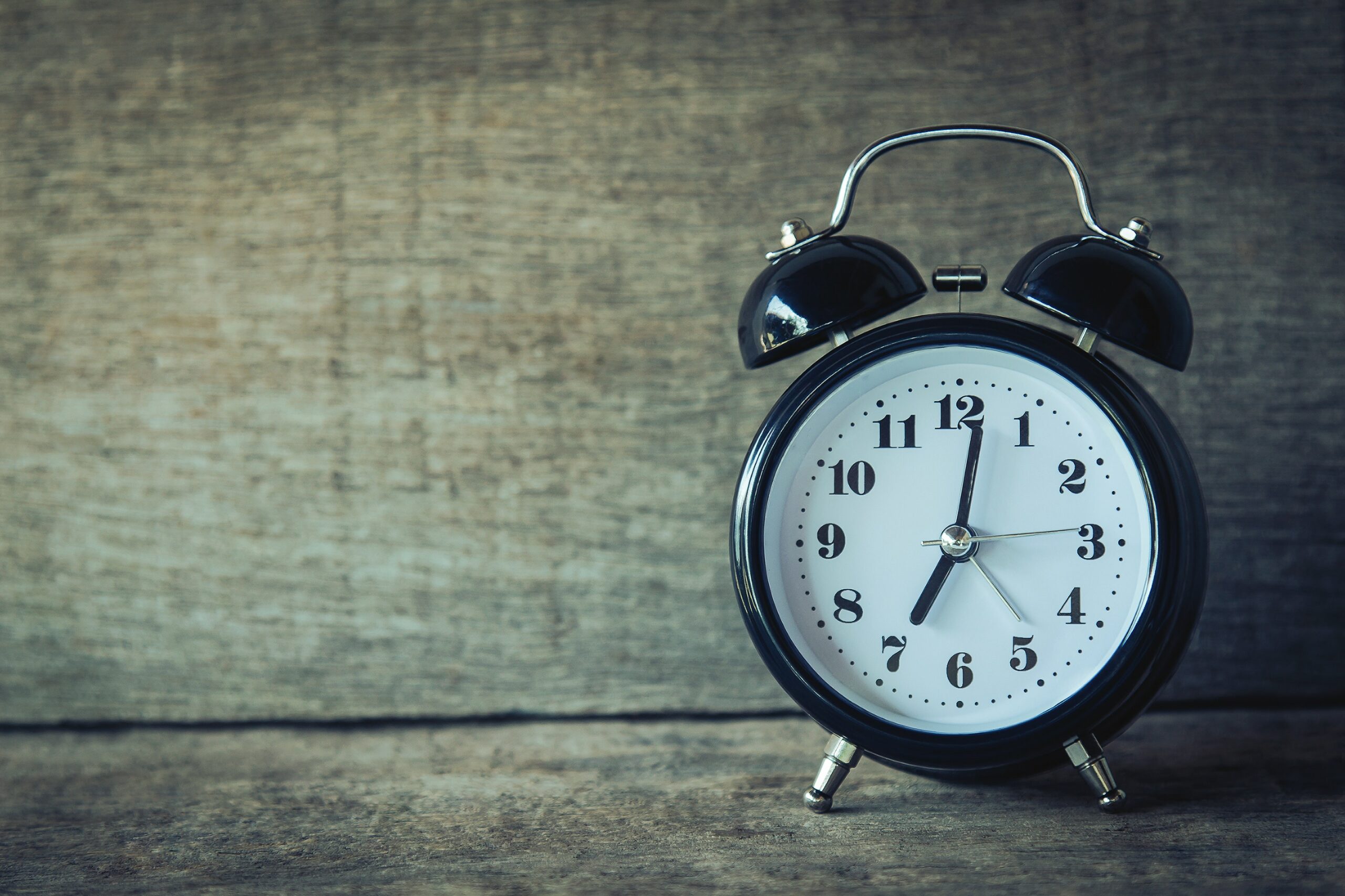 I’m almost always on time. It’s important to me, so while I’m not perfect, I’m pretty damn good. If ever I am late, I know it and I apologize. I won’t blame it on traffic or unforeseen circumstances – I’ll just own it.

I can also be selfish about things. I like my alone time, I hunt too much and I spend too much time doing unproductive things like watching TV, etc. We’re all selfish to a degree and it’s OK if you make your priorities clear to the people around you and you’re not letting anyone down. Taking care of yourself and spending your time doing things you enjoy is a good kind of selfish.  But you need to balance it with taking care of your responsibilities. We all have to keep this balance in check. Overall, I think I’m doing OK.

I have a close family member who is chronically late. They have a hard time prioritizing their own needs. They take care of everyone else and run themselves ragged doing so. When it’s time for them to get out the door they’ve often spent so much time making sure everyone else has what they need, they have run out of time to organize themselves.

It’s reverse selfishness, but it’s just as bad because when you don’t take care of your own needs, everyone around you ends up having to pick up the slack. On an airplane they tell you to put on your own oxygen mask first before you help with anyone else’s. My family member wouldn’t put their own oxygen mask on until everyone else had theirs on  – they might suffocate in the process.

When you’re late, you’re essentially telling the person with whom you are meeting they are not important. We’re all late every now and then and everyone understands that, but if you’re late every single time, it sends a clear message to the other person: their time is not valuable to you. However you slice it, and no matter how you try to justify it, that message is true.

Being on time takes a little planning. It requires you to look ahead and strategize the steps it takes to get somewhere. That means making decisions and decisions are very difficult for many people. Decisions require you to take responsibility for a particular outcome.

As I mentioned above, I hunt too much. I’m not sure if it’s good for me or detrimental to my health. Either way I can’t help it. I’m addicted. One of the things I have to do when I hunt is pick a tree stand in which to base myself. On the piece of property where I hunt, there are many options. When I pick a location, I need to stick with it. I can’t get frustrated and start wandering around the property spreading my scent everywhere.

If the wind is right and the deer move along your path, moving locations will only hurt you.  The more time you spend in one place, the higher your chances of being successful. I don’t know how many times I’ve moved locations only to watch a deer walk right by where I just was.

That’s why hunters always pick our own stands. Otherwise our success or failure is based on someone else’s decisions. As hunters we get to flex our decision-making muscles every time we choose a spot. While we sit in that spot and wait hours to get a peek at a deer, it’s easy to constantly second guess our decision-making abilities. When the sun sets and we’ve seen not a single deer, we take responsibility. When the buck of a lifetime steps out at last light after sitting for fourteen hours without seeing a thing, we can take pride in our ability to make a decision and stick with it.

I’ve come to believe all our decisions eventually lead us to the same place. Perhaps it’s destiny or a pre-determined path. I believe as long as you make a decision to the best of your ability, it will lead to the same outcome. Not making any decision at all is what messes with your destiny. It stalls everything. The result may eventually be the same, but you’re postponing the outcome.

To outline what I mean let me describe a circumstance in my business. For background – sometimes I might sign a contract with a tenant who doesn’t have the best references. I’ll try to look at the bright side of their life circumstances. I usually want to give them a chance to prove themselves. My rehearsal space contract states if I don’t get my rent on the first of the month, they are out.

A few years ago I signed a contract with a guy who didn’t have all his money up front. He told me he would have it in a few days. He did, but it was the last time he was ever on time with his payments. It was a big expensive mess and eventually I had to evict him – including calling the sheriff when he wouldn’t move out.

I made a decision and I suffered the consequences of that decision. I learned from it. If I didn’t sign the contract with that guy on that day, I wouldn’t have learned a valuable lesson: don’t sell something to someone that they can’t afford. Now I know. It took a real-world experience for me to learn that lesson.

The point I am making is don’t be afraid of making decisions. A bad decision will be a learning experience. By not making a decision, you’re making a decision to do nothing. In my experience it’s better to get on with the process of life and learn your lessons.

I believe life has meaning and everyone’s life has a purpose. I believe you owe it to yourself and those around you to give it your best shot. Making decisions and being on time is a huge part of that commitment. If those two things are difficult for you, look into it. If you find the source of that difficulty, you might just find the key to fulfilling your destiny. 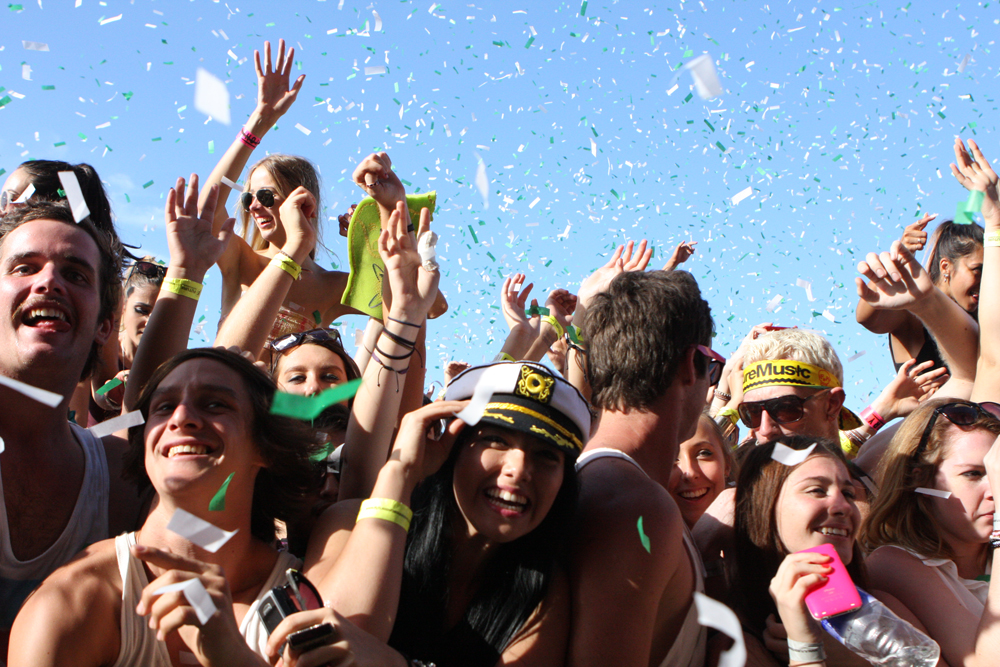