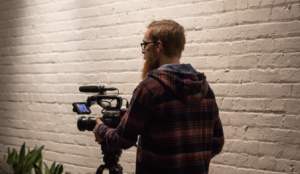 I’ve recently decided to take another risk in my professional life. I’ve let go of running my recording studio on a day-to-day basis. It takes a lot of my time and I need to focus on other aspects of my business.

So the projects we will be producing in the recording studio over the next year or so will be overseen by Matt Grosso of Cloverleaf Audio-Visual. Matt  will make sure our sessions run smoothly and all our projects get done.

The thing about Matt is, he’s very smart. I’ve no idea what his IQ is, but I reckon it must be very high. I enjoy hanging out with smart people and I believe if anyone can maximize the efficiency in my recording studio, it’s Matt.

The website for his studio in St. Paul is very good. You can go to his site, check out his gear and pictures of the studio and book and pay for a session without even having to speak to anyone.

My old way of booking was cumbersome. You had to talk to me. I had to line up an engineer. When Matt implements the new booking system for Taylor Sound, it’s going to revolutionize the way we conduct business. For the longest time, I have been trying to figure out how to automate my booking system. Matt did it easily. That’s why he’s on my team.

Not only is he smart, he’s creative. He comes into sessions excited to work and creates magic at the drop of a hat. If you have questions he’s happy to answer them – thoroughly! When you record with him, he’s not pushy and he’s there when you need him.

Matt’s talented. In order to become a “certified” engineer in my studio, I require candidates to create a project and submit it to me for approval. I like engineers to solicit a band to record and mix a few songs. It usually takes them about six months to complete. They have to learn the gear first, then organize sessions with the band for tracking. Then they mix. Because it’s usually their first time in the studio, it’s a huge learning curve.

Matt wasn’t like most engineers.  He came in for two practice sessions lasting only a few hours each. He told me he’d learned my setup. Then, he told me he was going to track and mix the band and create a video for them at the same time!

I was skeptical to say the least. I figured he’d be calling me with questions about the gear. I thought he’d end up having to reschedule with the band because of technical difficulties. I thought his goal was too ambitious, but I let him roll with it because I always hope people will surprise me.

Well, Matt surprised me, alright! I didn’t get a single call that evening. He came and went. When I arrived the next day the studio looked exactly the same as it did before his session. He told me everything went well. I couldn’t wait to hear and see the final result.

When he sent me the cut, I was blown away. The audio was tracked and mixed to major label standard. The video was clean, the cuts were precise. I thought, “This guy is the real deal!”  A lot of people talk a good game. But Matt plays a good game.

I like to consider myself a finisher. That means when I say I am going to do something, I do it. I’m studying Aikido right now and my goal is to attain a black belt. My sensei told me only ten percent of people will advance to the next belt.  I am just about to test for my fifth belt so I’ve surpassed ninety percent of people in each of my four belts. I like to see things through to their end. Otherwise, I’d never know if something good were to happen. Plus, I don’t like loose ends.

Matt is a finisher as well. That’s why he and I get along so well. He is a great fit for Taylor Sound. I’m confident the tasks he takes on will be completed with great attention to detail.

Booking will be much easier for clients and we’ll have great membership packages for freelance engineers.

So, if you’re a current or future client of Taylor Sound, you’re in good hands.

Welcome Matt Grosso. I can’t wait to see what we can accomplish together. 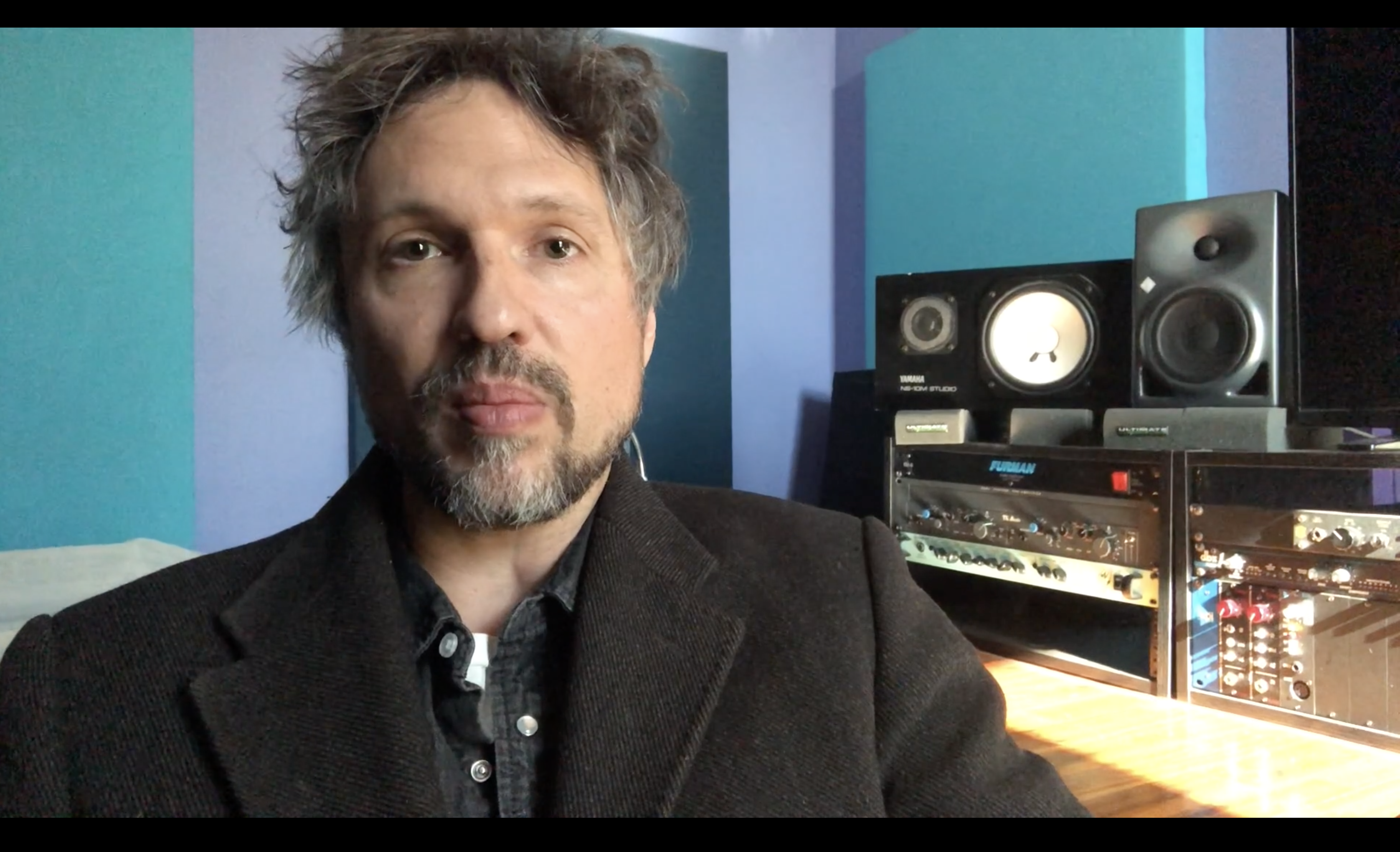 What is the State of the Music Business Today?

What is the State of the Music Business Today?