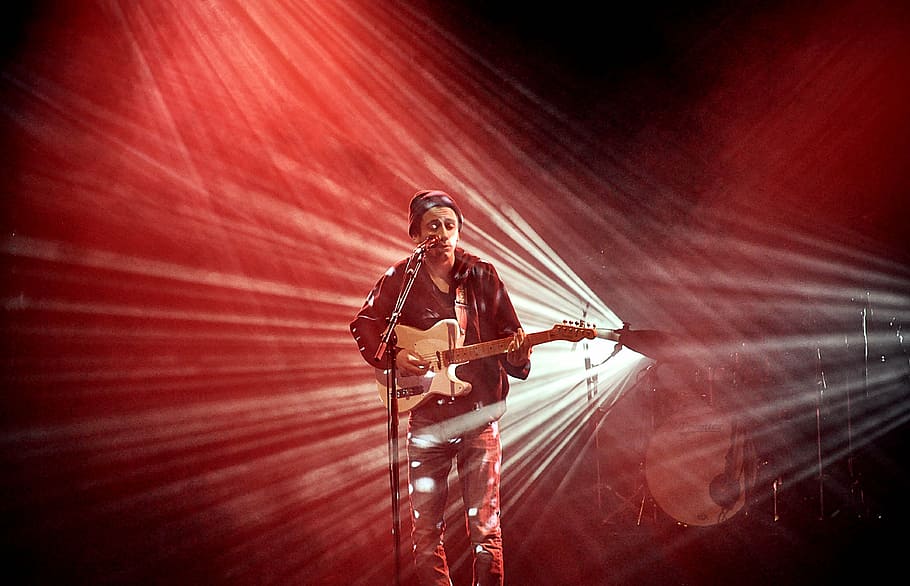 This is something I am trying to do now in the middle of my life. I wish I could have begun long ago. When I was a child I was given a lot of messages, mostly by my father. He told me many times that I was just ok. I wasn’t great. I wasn’t special. I was just simply average. He didn’t really say those things, he just made me feel that way by the way he treated me.

He was a doer. He made some pretty good coin in his day. He owned and operated a successful construction company. His identity was very much tied up in his monetary success. He had a big ego. I think the shallow part of him didn’t want me to be as good or better than him. I think he was in a competition with me.

About two years ago it became obvious that my dad wasn’t just getting older, he had full blown dementia. He started getting lost when he was driving. He would wake my stepmother up in the middle of the night, not knowing exactly where he was. He couldn’t remember that I had two young children (he could still remember my oldest three). Then he started making some bad choices for his business affairs. Thankfully, he saw this coming years ago and he hired someone to help. Once he took his final turn into full blown confusion, his agent stepped into to safeguard his financial well-being.

The reason I tell this story about my dad is because he is now just a shell of who he once was. He can’t find his way out of a paper bag, much less run a successful business. None of this is his fault of course. I have become a shoulder to cry on for him. He calls me when he is feeling the most confused and depressed. (I’m sure my stepmom and some of his other friends get long-winded earfuls as well). The point is I have the chance to be compassionate to him. I have the chance to accept him for who he is. This is something he never really did for me, at least to my face.

I heard through his friends, once in a while, that he was proud of me. But, for the most part, he held back. He was always there for me, but he always judged me. He thought I could do better. Now that he has retreated into his own mind, I can see it. I just see his essence. I don’t feel his judgement. How could he judge me? He can barely make it to the cafeteria down the hall for lunch.

His presence was always looming in my psyche. His messages were constantly rolling through my head. Well, I’m finally breaking free. The other day, during band practice I suddenly felt like I could see and hear myself for who I truly was. I could appreciate my own unique musical signature. I think because my dad placed a huge value on being successful in business, I never felt like he appreciated my music because it was never commercially successful.

But, I’m letting his overbearing presence in my mind go. I’m seeing me for me. I know it sounds corny and cliché, but it is true. I am starting to embrace my own brilliance, my own genius. That’s actually really hard to say out loud still. Maybe someday I’ll be able to shout it from the mountain tops. For now, just writing it down is good enough.

This feeling I had was wonderful. It was as if I were observing myself from the outside. I could see myself and I could hear the music that I wrote and was playing. I liked it. I wasn’t judging it. I was just in the moment, totally present enjoying myself and my music. I imagine this is what it is like for truly great musicians all the time. I think in order to be truly great musically, you have to live in this state of pure flow. Any blockages to that flow is going to stop your greatness. Any lingering messages telling you that you can’t possibly be truly great will shut you down.

I have had moments of confidence on stage, but if I’m truly honest with myself, most of the time when I’m on stage I feel insecure. This dawned on me last summer when I was playing a show and my dad showed up. This was a few months before he had to move into a senior care facility. I was on stage when he showed up. This was a gig where we had to run our own sound system and it really wasn’t dialed in well. I was frustrated with the sound and his arrival started a snowball effect in my mind. For the next forty five minutes I wasn’t performing, I was simply surviving. I was just consumed with anxiety and self-judgement.

Why couldn’t I just get out of my head and enjoy myself? I had prepared for weeks for this show. This was one of the only shows I would do that summer. My spiraling mind decided to rob the moment of all joy.

(By the way, after the show, my dad told me that he was totally blown away by the music. I was just shocked. I had a completely different story going on in my head. He definitely softened as he got older. Now that he is in full dementia he is like a teddy bear, just full of love, always gushing about how much he appreciates and loves me.)

All wasn’t lost however. I did learn something. I learned that even after all this time, I still choose to hold onto old beliefs. These beliefs are lies. I am brilliant. My unique signature on this world is invaluable. Not only is it beautiful, it is absolutely critical. The universe would not be the universe without my energy.

My goal is to hold on to that feeling every time I pick up a guitar and step in front of a microphone. No filter. No blockages. Just pure flow. If you really think about it, especially if you believe there is some sort of higher being or creator, we all are magical creations. If we can just get out of our own way and truly remember who we are, we will shine and fill up every room we enter with pure light. 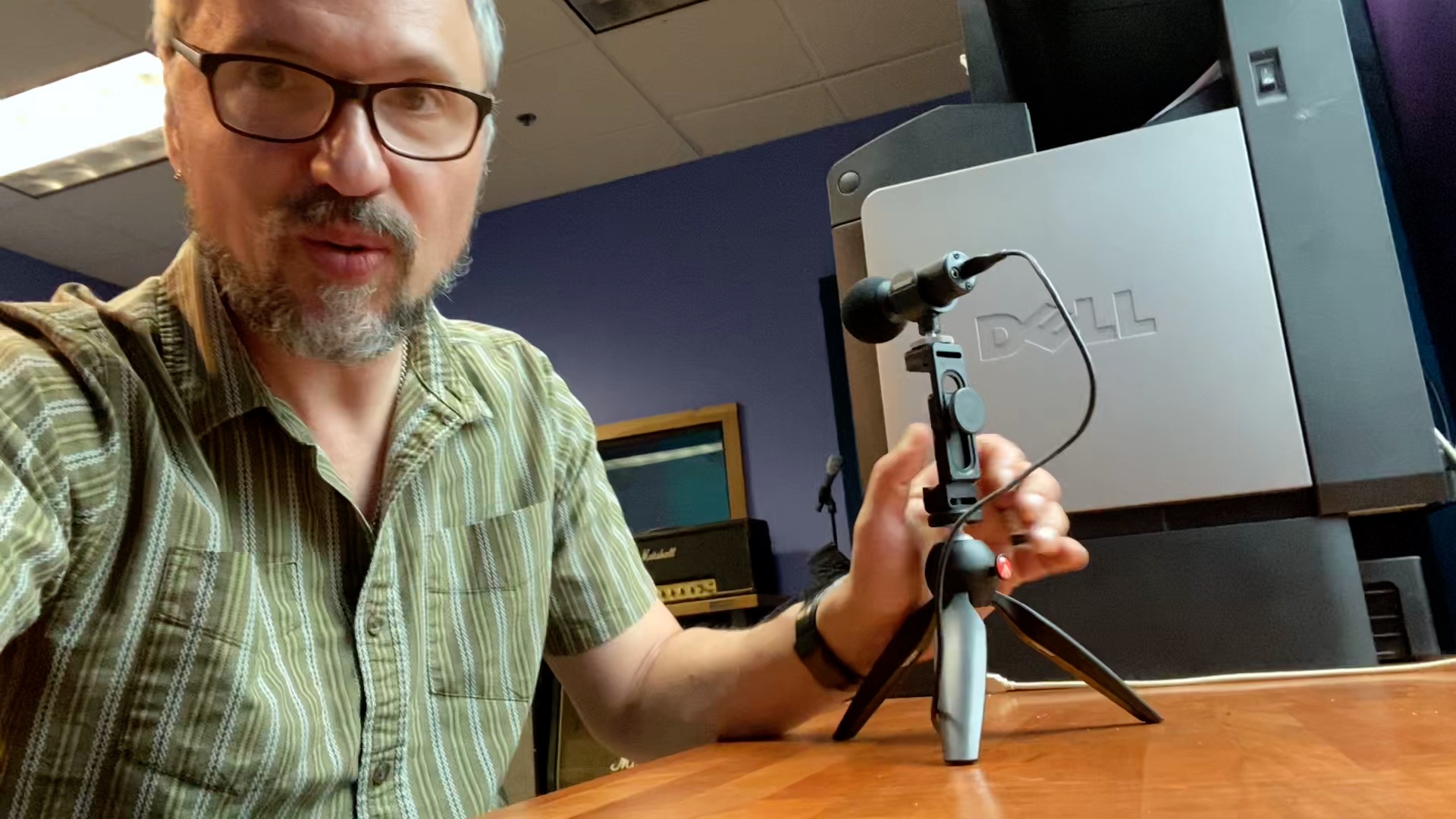