In an Age Where Age Doesn’t Matter 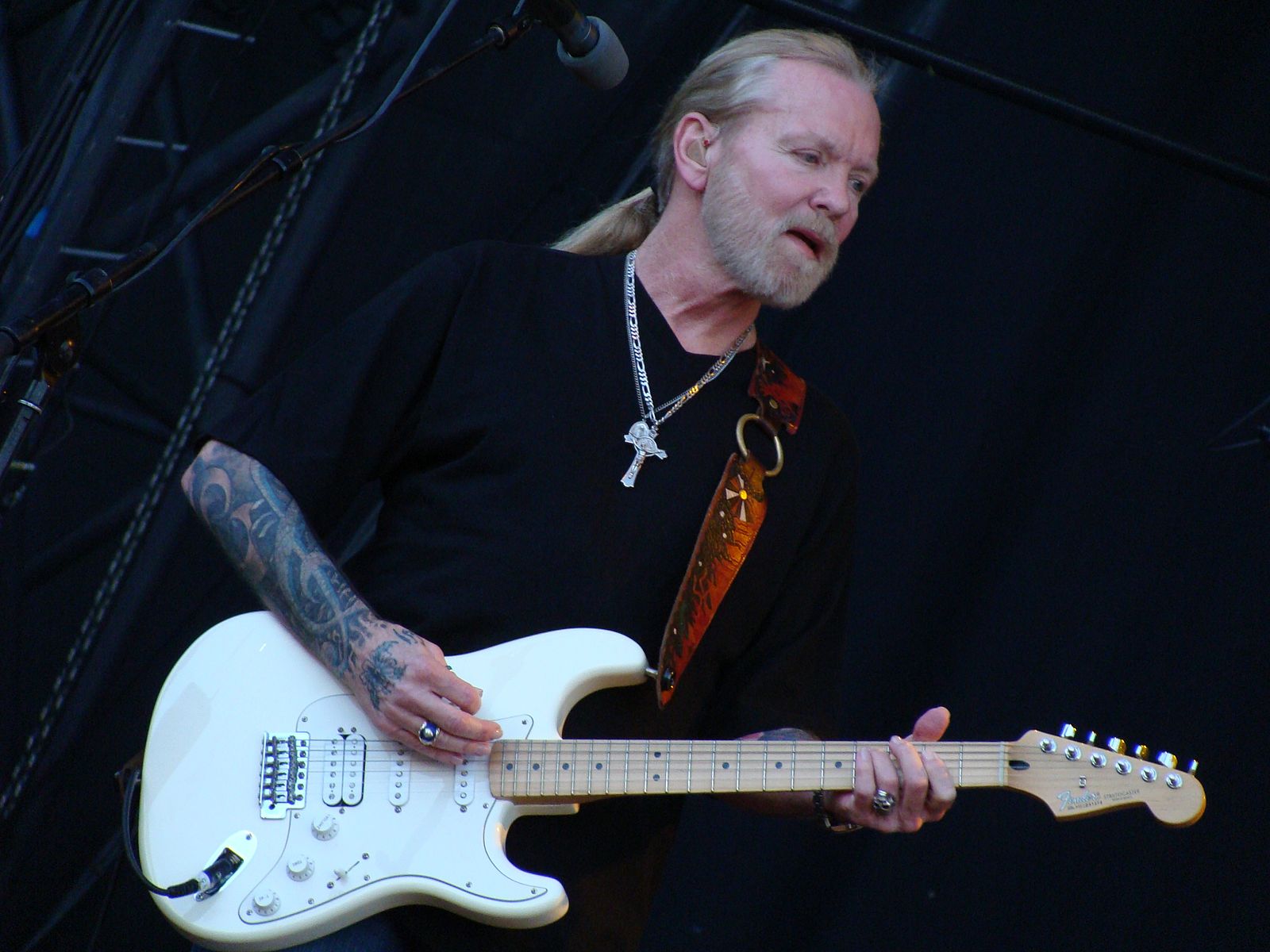 I’ve been watching and hearing bands get better around me. Being in the rehearsal space business, I get to be around a lot of musicians. I’ve been lucky enough to see some bands give success a pretty good run for its money. I’ve seen group of musicians come into the studio and sound ok and then rehearse their asses off for a year and become really damn good. Then they start doing shows and making some recordings and they have a nice little career.

Now, I’ve seen quite a few bands in their twenties do this. But, there seems to be a brand new phenomenon. Now bands in their forties, fifties, and sixties are doing this. I’m not talking about bands that have made it in their twenties and then re-establish their band later in life. I’ve seen that too. I’m talking about bands that you’ve never heard of before coming out and making a big splash.

These bands aren’t cover bands. They are writing and performing original rock and roll songs. This is the part that thrills me because these guys aren’t just rehashing sounds from the sixties, eighties, or nineties. They have their own sound and their own way of expressing themselves. To me, they don’t sound dated. They don’t look dated. They are just being authentic.

I also see that the people who are at their shows don’t really give a rat’s ass how old they are. The people just want to hear good music. They want to see people on stage having a good time. Young people are giving them respect. Older folks are going to listen and appreciate that they are still laying it on the line to make good music. I imagine some of the older folks listening are jealous too. They are jealous because they don’t have a passion into which they can pour their energy. Maybe they can take that envy and turn it into inspiration.

People are booking them too. Some of these bands are getting nice slots at cool festivals. They are booking breweries with built-in crowds. They are booking private events. That’s the really cool thing about being a little older is that these guys have a little experience and a little money. They are not afraid to hire booking agents, promoters, content creators, etc. They know how to put a bit of a team together to make things happen. They don’t need a record label. What they earn, they keep.

I’m not going to say that any of these bands will make it onto the billboard charts. They won’t ever be household names. They aren’t going to sell a million records or sell out Madison Square Garden. It would be an extreme long shot for them to be able to turn it into a full-time career. But, they might make some decent money on a tour. They might make some money selling downloads and t-shirts. The most likely scenario is that they will barely break even, but I can think of a lot worse things on which to spend one’s money.

These guys aren’t going to save the world with their music. They will never be in the Rock and Roll Hall of Fame. But they will spend time doing something they love. They will live in the spiritual realm of sound when they rehearse, record, and perform. They will grow with each other as a band and as humans.

Ten years ago, this kind of thing wasn’t nearly as accessible. People gave up on their musical dreams in their twenties. I remember when I was twenty-seven. I was playing drums in a band and the guitar player told us that he didn’t want to be loading his gear into the Cabooze at thirty-four (or some “old age” like that). Well, now we’re way beyond that. Really who’s to say that middle-aged folks don’t have something relevant to say with their music? Why wouldn’t what we have to express be even more important? We’re the ones who have experience. We’ve been playing longer. We’ve been around the block.

As long as a seasoned band like mine keeps their expectations in check, there is a lot of space for us as entertainers. There are a lot of venues that would love to have us perform for their patrons. Many ears are eager for rock and roll. There are a lot of hungry eyes looking for content from rockers in their same age bracket. I love to hear bands that are putting out cool sounds, especially if they are in my peer group. It’s actually a little strange to listen to bands that are in their teens and twenties when you’re in your late forties and fifties (or older). What can they possibly have to say to you? They are talking about first loves and you’ve been divorced twice. They are talking about partying and you’ve already been sober for ten years.

I’m excited to live in this age where age doesn’t matter. We can all respect each other as musicians. There is no shame that you didn’t make it in your twenties. Statistically speaking it’s virtually impossible to “make it” as a musician. But now that we have some road miles on us and we know a little bit more about how the music business works. Let’s give it a go.

There is absolutely no reason not to put your best foot forward. I know I intend to. I told one of my bandmates the other day that 2022 is going to be the year Silverseed (my band) comes out. So keep an eye out for music, shows, and content. You might even get a little sick of us. But, along with the rest of the seasoned bands giving it a shot, we will be entering the ring. I’m thrilled to have the chance to tickle people’s ears and eyes with my musical expression at my age. To be honest, I think my band sounds as good as any band I’ve been in and it’s only getting better.

I don’t usually keep up with the bands on the Billboard charts anymore, but the other day, I did happen to catch a few of the songs in the top ten of alternative music. It was pretty good; I have to say. I was surprised at the songwriting and musicianship. So it’s cool that bands in their twenties are kicking out some great jams and it’s cool that groups can find an audience at any age. And, if we’re really smart, we’ll all support each other because that’s what makes it fun and all worth it. If a band is making good authentic music, it really shouldn’t matter what age the players are. 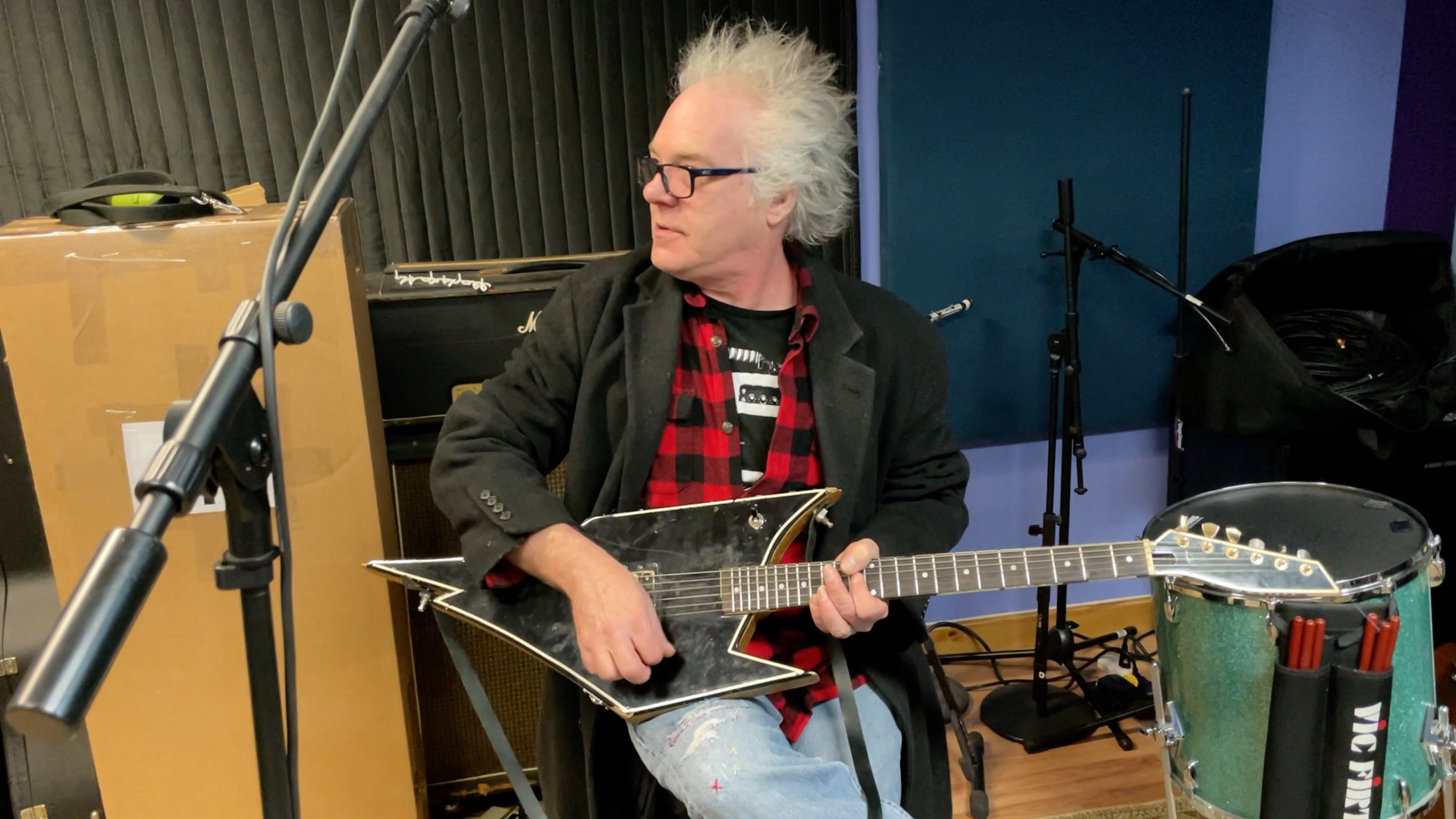