Does Your Band Have Productive Rehearsals? 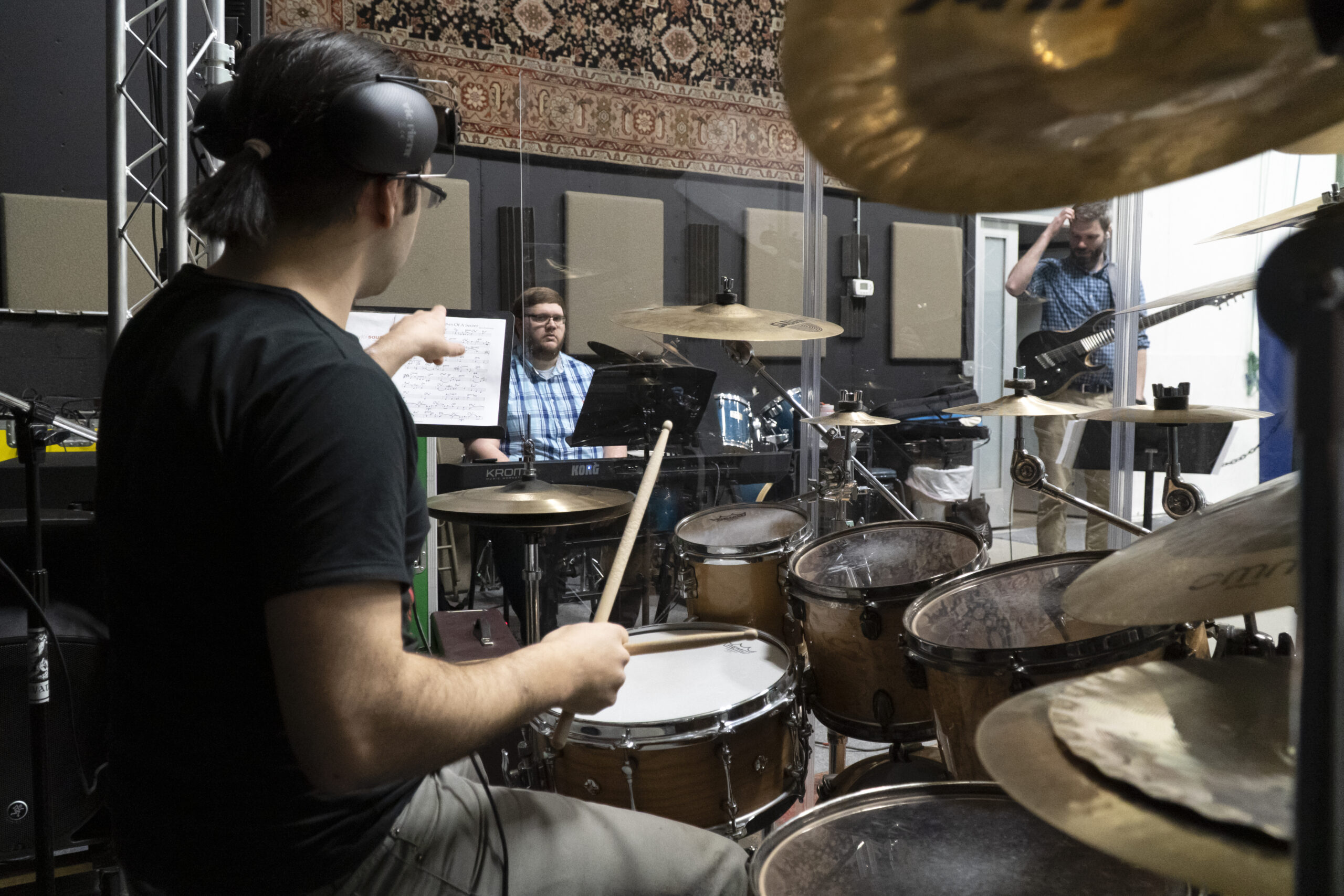 Being in a band requires dealing with a lot of personalities. I’ve found that most people that are in bands seek some sort of attention. Otherwise, why would they want to be on stage cavorting around in front of people? Getting your band members to show up to a gig is most often not a problem, but getting them to show up to a rehearsal can be difficult.

I was talking to one of my recording clients the other night. He is a singer. I was trying to give him some advice about how to create and maintain a band. He sings cover songs. He said that the Rolling Stones are one of his favorite bands to cover. In fact, he looks a lot like Mick Jagger. He’s possibly in the same age range as old Mick, too. I think it’s awesome that he’s still trying to get out there and shake it, but in order to live out your fantasy, you have to bite off a big chunk of reality.

And the reality is, there are no cover musicians in this town (or any other town) that are going to play with you just because they think you’re talented. They want to know how much the gig pays. Sure, they want the band to play well, but there is a reason they decided to play covers and it most definitely is the money.

This blog really isn’t about the difference between cover bands and original bands, it’s about time. We are all given the same twenty-four hours in a day. Most of us are very conscious of how we spend those twenty-four hours. If you’re trying to put a band together you’d be better be extremely aware of people’s time, especially when it comes to rehearsals.

With that said, let me talk about the difference between cover bands and original bands when it comes to time. When you join or form an original band, you might not know exactly how your time is going to be spent. Your songwriting process may not be completely formed. You may not have solid agreements in place about who is contributing to the songwriting process. It might take a while to create a structure that works for you.

This may take a lot of patience. It may take a lot of open-mindedness. That’s ok. It can be good to allow the songwriting process to unfold naturally. You may eventually develop a formula, but in the beginning, it will be trial and error. In an original band, during the songwriting process, time should be fluid. You might find that different writing scenarios are more successful than others. Experiment. Be flexible.

But, after the songs are written, the rehearsal process for an original band and a cover band is essentially the same. It may be different for every band, but your band’s process should eventually gel. When it does gel, your band leader, if he or she is any good, will refine that process and direct the band efficiently during rehearsals.

As the leader of an original band that is constantly writing songs, I almost always have a game plan for our rehearsals. I will spout it out at the beginning of the rehearsal. For example, I’ll say, “how about we run about five older songs to get warmed up and then we spend the rest of the time working on our three new ones?” Ninety-nine percent of the time, the rest of the band is cool with my plan.

I’m not trying to dictate and I’m always open to suggestions, but I do want to get the most out of our time together.

When we are running the old songs, I try to listen to the band as a whole. It’s easy to focus on just your own part and forget that you are playing with a band. If the band sounds good and we nail it, we move on to the next song. If the whole song is shaky, we will run it again. If there are only one or two sections that need attention, we might just loop those parts for a while before running the song again from the top.

As the leader of the band I’m always trying to think ahead to the next thing so that we are being productive. Gaps in productivity during a rehearsal can be a real downer. I try to always know what we’re going to do next.

My band practices once per week for two hours. That may not seem like a lot, but I’m amazed at what we can accomplish during that small amount of time. I write songs and practice my instruments in between practices as well. Most of the time, when I bring a song to the band, it is fully formed, meaning it has a verse, a chorus,and a bridge. My partner in my band Charlie will do the same. I guess you could say that we have an unwritten agreement that we don’t bring songs to the band until they are pretty well fleshed out.

For me, fleshing out a song means that I probably have ten more ideas that didn’t make the cut. Maybe I had a chorus I really liked, but I just couldn’t come up with a verse. Sometimes I will bring a part to my writing partner and see if he has any ideas for another part, but I’ve found that to be mostly unfruitful. This is one of the ways we honor each other’s time. We don’t spend hours and hours just jamming on a riff, hoping It will turn into a song. I know some bands do this, but we have almost always found it to be wasteful. It’s fun, but not very productive.

I’ve been hired to be in cover bands a few times for one-off gigs, but I’ve never been in a full-time cover band, so I really don’t have much experience in this realm. I imagine that successful cover bands are very focused in their rehearsals. They have a setlist they want to work on and they knock it out.

I would also imagine that successful cover band leaders would expect that their musicians come to rehearsal knowing their parts. Rehearsals for cover bands are not a time to learn your parts, it’s time to gel as a band. This means setting overall levels, i.e. working with dynamics. It might mean dialing in the tempo or changing the key for the singers. From what I’ve heard, in the cover band world, if you don’t come to a rehearsal with your parts down, you’re probably not going to be in the band for long. For cover bands, time is money.

So to sum up, if you’re in an original band, there is a distinct difference between a writing rehearsal and a regular rehearsal. It is helpful to bring a little different energy to each of these. Writing rehearsals are open, creative and fluid. You are tapping into your muse, whatever that is for you. Sometimes songs and parts of songs will come, sometimes not. It’s a time to be ok with whatever happens. Do your best to get into a writing mode, but don’t beat yourself up if it doesn’t happen.

When you’re prepping for a show in an original band or a cover band, it’s mostly the same strategy. You are running the songs and parts, dialing in the dynamics. You’re working on the cohesiveness as a band as a whole. Come prepared; drill the songs. Have a good leader in the band, one who can keep the rehearsal on the rails. If you’re the leader, listen to the band, not only your parts.

Having unproductive rehearsals can be a band killer. Morale is a key component of having a successful outfit. If the musicians feel good about the music and the progress the band is making, they will keep coming back. If the train stalls, you’ll start seeing folks hop right off. 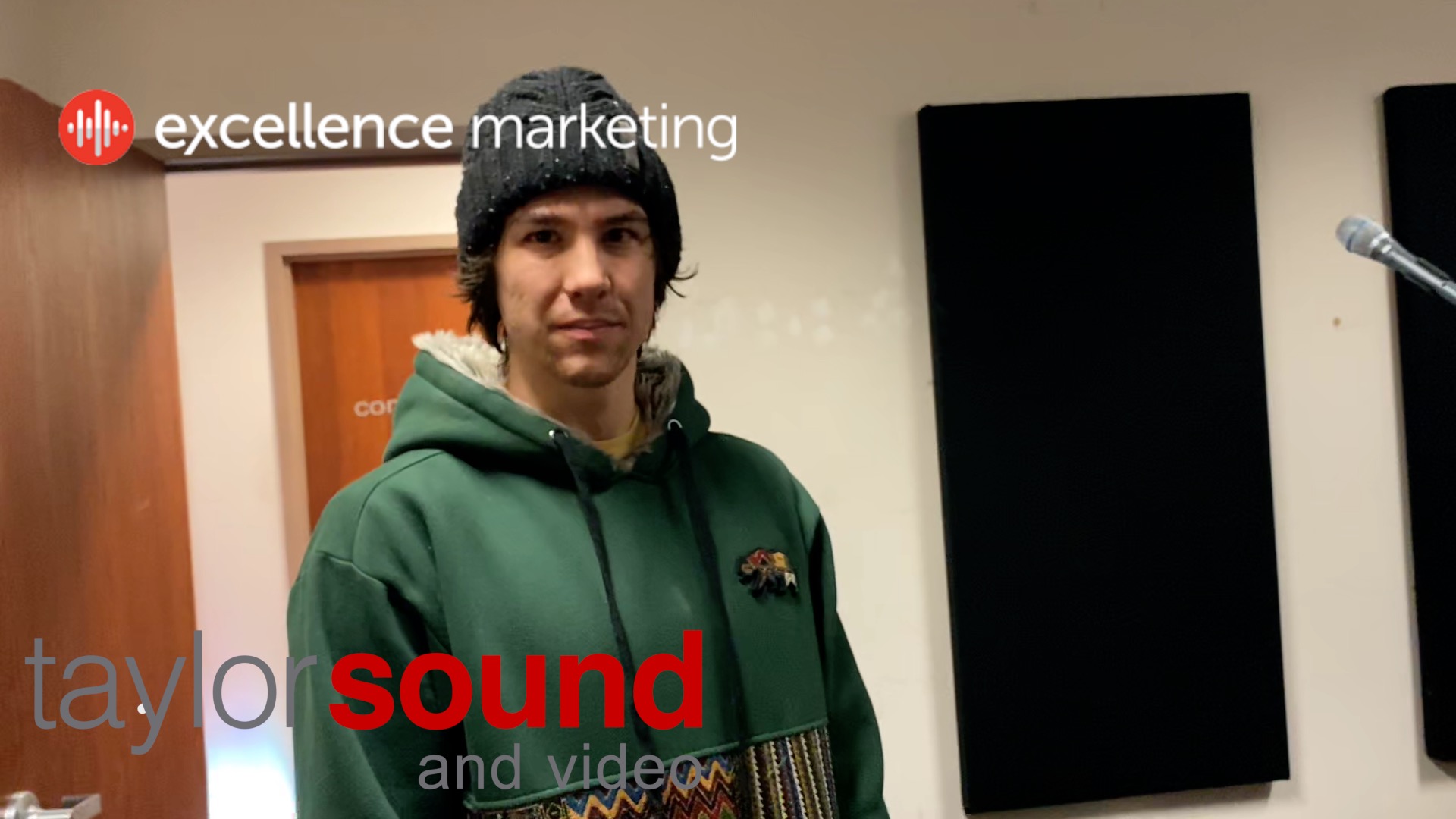