How Does Recording Rap Vocals in a Professional Studio Work?

So you want to record some vocals in a professional studio?  You’ll probably have seen views of the sprawling mixing console with all of its buttons on TV and in the movies  – it probably feels quite  intimidating. The reality is it’s not at all!  Especially if you’re  a rapper, the studio recording process is actually fairly simple. 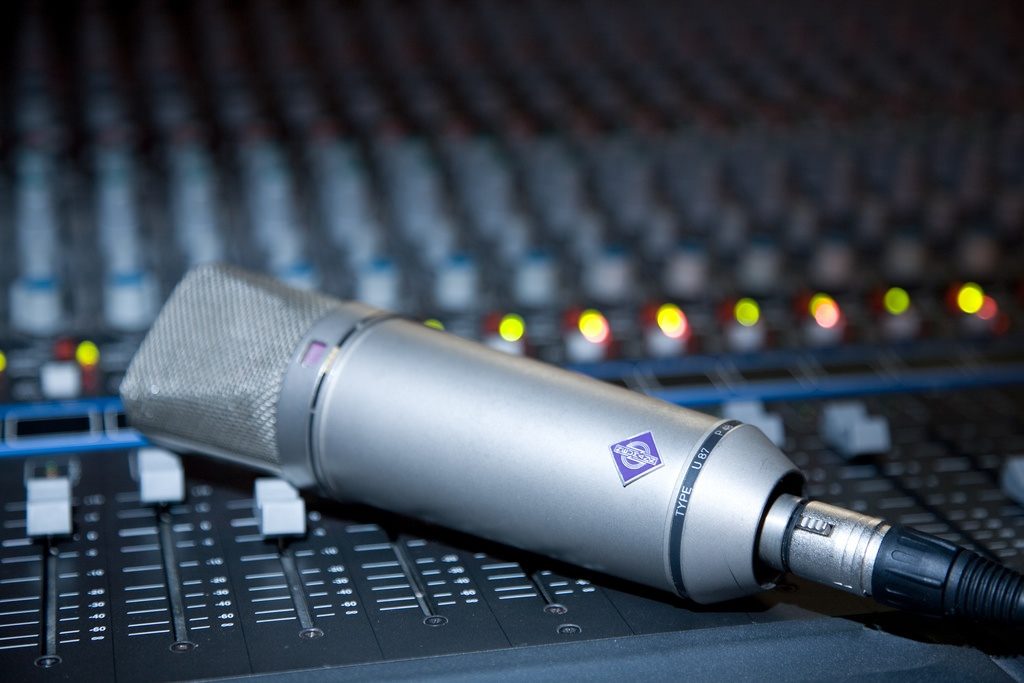 I’m not going to go into the process of creating a beat; that’s a totally separate thing. Creating a beat is very rarely done in a professional recording studio like mine in Minneapolis. Beats are commonly made on a laptop with a pair of headphones. If you’re a rapper or an R and B singer you probably already have a source for music. If you don’t, check out my ideas for “finding a beat” in an upcoming blog.

So, lets assume you have some instrumental music: a good, high-quality beat.  An MP3 is not going to cut it here. A WAV file is great. Bring it to your engineer on CD or thumb drive. He or she will load it into the recording software so you can rap over it.

Make sure all your vocals are written and well rehearsed before you come into the studio. Studio time is expensive so you don’t want to waste time in the studio writing lyrics or learning your parts. You need to spend your time getting the best flow and tone from your voice. The more you have rehearsed outside the studio, the quicker it will go in the booth. The first time you’re in there, it might take a minute to calm your nerves. But just relax, listen to the music and do your thing.

The main vocal that flows through the whole song is called the lead vocal track. This is where you’ll spend the most time. You can take it in sections if you like though – lay down the first verse first. The engineer will say “rolling,” you’ll hear the beat and at the right time, start. If you mess-up, don’t worry just start again. Sometimes, you’ll get through a section and one line will be not quite right. That’s where the “punch” comes in. With just a punch of a button the engineer can put you in exactly the right place on the track and with another punch take you out. This way you can fix very small things. You can even fix one word!

Once the lead vocal is tracked you can lay out your “ad-libs”. Ad-libs is a slang term for going over the lead vocal and accentuating certain lines or words. You just double them by rapping the lines exactly as you did on the lead track to thicken them up or change the timbre of your voice to create an effect. This is also where you can add in some “heys” or “yos.”  It is a completely separate track that can be turned up or down to your liking. You can add as many ad-lib tracks as you like. There’s no harm in being creative but you also need to know when enough is enough!

So now that the vocals are down, your job is pretty much done. The engineer’s job though is just beginning.  This is when you get to go into the control room, take a seat and allow the engineer to do his thing. He’ll get your vocals to sit properly in the mix, enhance the beat with EQ, compression and maybe some reverb or delay if it needs it. Then he’ll burn you a copy and you’ll be on your way.

Now that you have the mix, make sure you listen to it!  Listen to it on your stereo at home, on your iPod and in your car. Hear how it sounds in different environments.  Inevitably, you’ll find some things that need tweaking. Send the engineer your notes and have him put the final touches on it. Job done – it’s as simple as that!

If you want to get more detailed, check out this blog:

Now, how do you go about getting your name out there? 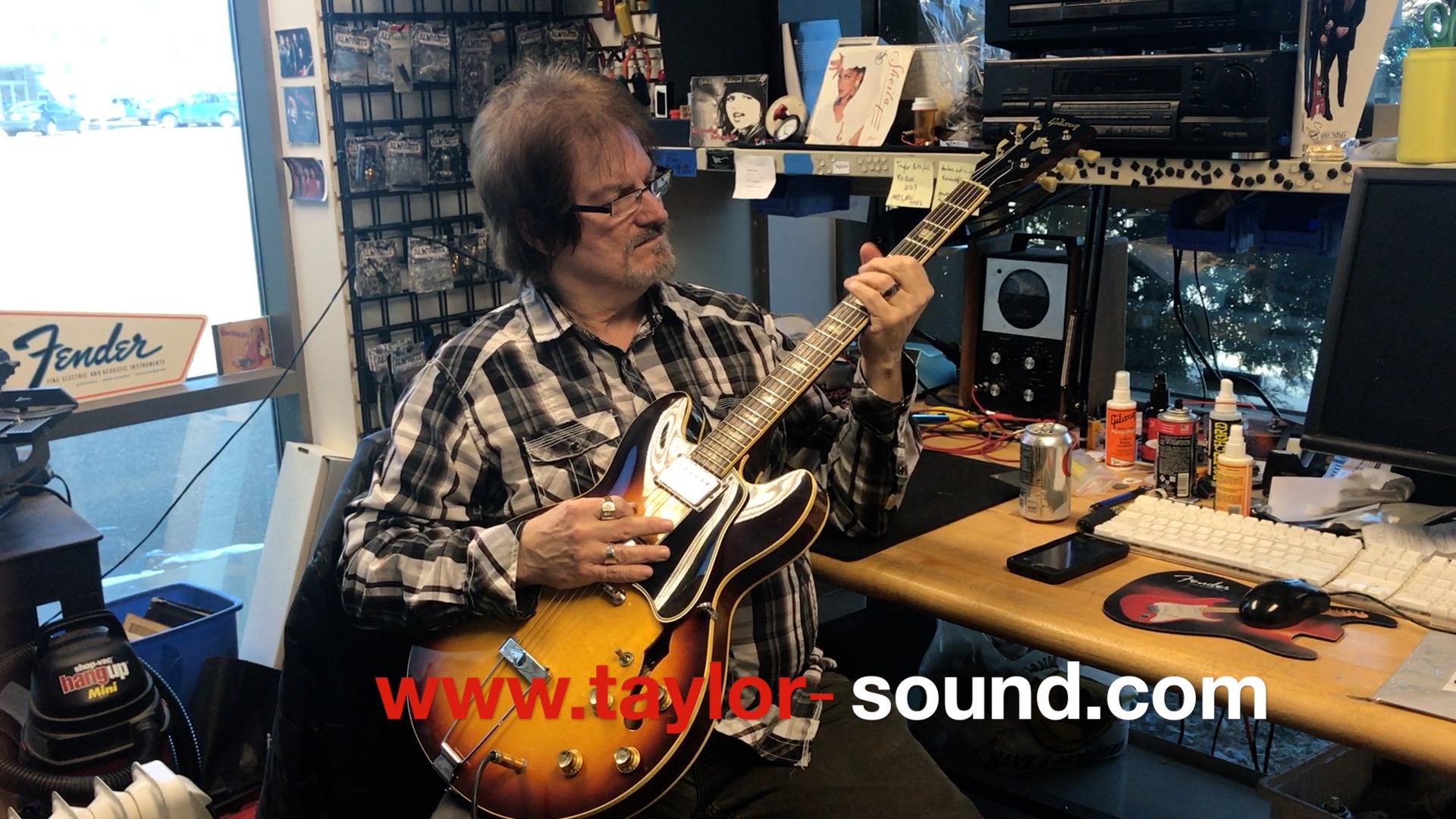