How to Create Leverage in the Music Business

Leverage – The power to influence a person or situation to achieve a particular outcome. 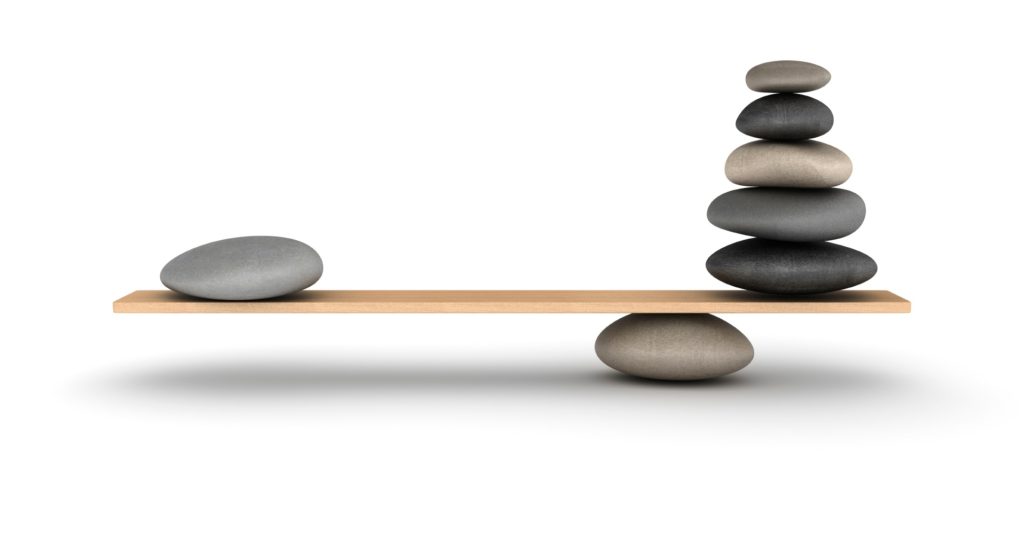 My band has very little leverage. We’re “older” guys. We play in clubs in town about once a month. We draw a few fans to our shows, mostly friends and family. They like us. We sell a hundred records every time we release something. But we’re not packing clubs or burning up the billboard charts. So, we have very little leverage. It’s why we play on a Tuesday night at the Kitty Cat Klub. It suits us fine, but if you’re trying to make it big in the music business, you’ll need more leverage.

I meet a lot of young artists who come into my studio thinking that attitude and will power is enough leverage. They think if they tell their friends, family and any one they know they’re going to make it, they will make it. I’ve never seen this work and I predict I never will.

Others think their talent is their leverage. If they sing, play or rap well, it will be enough to make someone with influence notice. Artists always want to play me their songs. I don’t know how many times I’ve sat in my studio while someone plays me an awful phone recording. After they play the song, the silence is deafening. They want me to say, “wow, I think you have real potential, how can I help you achieve your goals?” But, it’s never going to happen. No matter how cool the song is and how talented they are, they have no leverage. Thus, they have no power to influence me or anyone else to do what they want us to do.

Leverage is sales. Sales translate to dollars.  Whether you sell tickets to shows, records, downloads or t-shirts. Nowadays, leverage is also views and streams. Even if you have a million streams on Spotify, it will make no difference to me. You still need to pay me to record your music. But, a million streams might mean something to a record company. A million views on YouTube might turn someone’s head. It’s leverage because it can easily translate into dollars.

People in the music industry might be creative. But they’re also common-sense, numbers people. They can see when something is selling and they know how to capitalize on it. If you have figured out how to sell your product on a local or even a regional level, the record companies that still exist can help you scale your business to reach a national or even an international audience. They have the power to take the formula you have already created and multiply it.

Yes, there are still boy bands created from scratch. Record companies love this tried and true formula and are constantly trying to make it work. For each one that has a little success, there are ten more that go nowhere. If you audition and make it into a boy band you still have to prove yourself and more often than not you’ll be laughed out of the industry before you’ve even had a chance to start.

My friend’s son is in a boy band right now and they’re doing pretty well. They’re playing some big shows around the country. They released an album and a video. It seems they have a pretty good business machine behind them. I have no idea if they are selling records or making any money. Maybe they are just creating a bunch of debt. However, I do know that my friend’s son had leverage before he was even allowed to audition for the band. The record company took five young men who already had a fairly large internet following and put them together in one band.  The record company execs are vampires. They take something that is already working and exploit it. In fact, they use that term frequently in their contracts. “We have the right to exploit.”

I advocate bands keep as much power as they can for as long as they can.  I recommend you create as much leverage as possible before you join forces with the vampires. You need to come to the table with negotiating power. The likelihood you will succeed is next to nothing. The likelihood you will succeed without creating any leverage first is infinitesimally smaller than that.  With leverage you’ll have something you can count on. Without it, I’m sorry to say, you’re going to end up like my band: Playing to friends, family and a few fans in small clubs in your forties – which, actually, isn’t that bad at all! 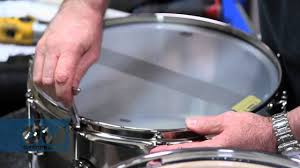