In the Music Business, You’re on Your Own 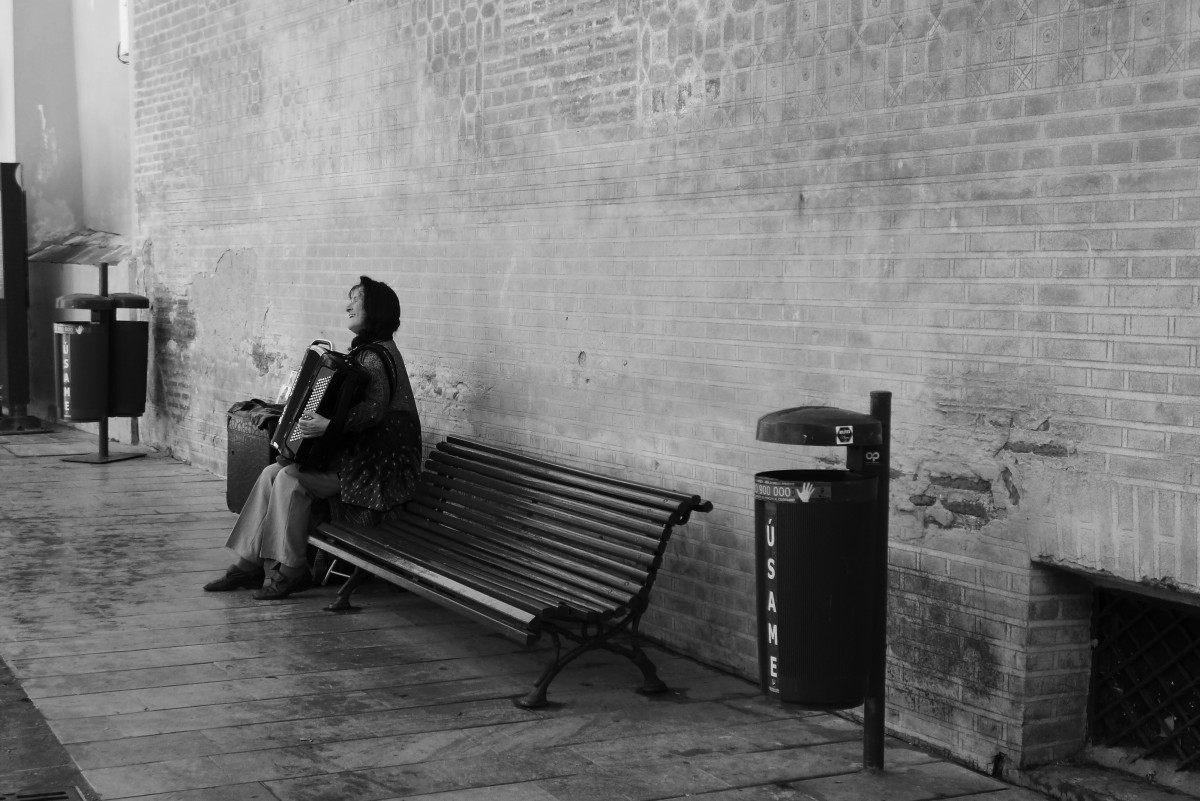 I used to spend a lot of time trying to please and impress other people. In my business, I took advice and council from my parents, my friends, my clients and my customers. As an artist, I thought I knew very little. Any, so called, “producer” who had an opinion about my talent was carefully considered. I broke myself down and built myself back up again a few times.

I wanted to hear the good, the bad and the ugly about my music. If there was a place to improve, I wanted to know about it. I developed a thick skin over the years because other people’s opinions, especially negative ones, were very important to me. I had this conception that if I took everyone else’s advice, I would become something that everyone could love and appreciate.

It turns out I was wrong in many ways. I listen to the Howard Stern show in my car. About ten years ago, I got a Satellite radio subscription and I became addicted to the show. I don’t love everything about the show, but I’m familiar with the characters and I like to follow along. Even though I cringe at some of the things Howard Stern says, I’ve come to appreciate the creative business advice he gives out on the show.

For example, he has a few regular callers to whom many listeners find it difficult to listen. Listeners call and write in asking Howard never to pick up on these “morons” again. He’ll read the mails and entertain these calls from these disgruntled listeners, but he will keep taking calls from these “annoying” callers because he finds it interesting. He listens to himself. He has his own compass.

Using this method, you’re going to leave some people behind. You can’t please all the people all the time. I’m not saying that you can’t have a brand audience in mind when you create and produce your music. If you want to be a huge pop star, then, by all means, write, play and produce music that will appeal to a wide variety of people. But, do it because that is who you are, not because someone tells you how to be.

Bon Jovi used to set up listening groups where listeners would check out their new songs before Bon Jovi related the music. They would release music based on other people’s opinions. Obviously, they were very successful with this strategy. They have sold hundreds of millions of copies. But, this is who Jon Bon Jovi is. He’s a business man. It comes naturally to him.

I relate to Jon Bon Jovi as a business man. I respect his methods. My family recently got some chickens. My daughters wanted cute frilly ones because they wanted them as pets. I told my girls that my only requirement was that they were cold weather hardy (Minnesota climate) and they kick out at least three to five eggs per week. Well, some of the cutest chickens weren’t big egg layers and they were upset with my criteria because they weren’t able to get the chickens they most wanted. But, now that our chickens are kicking out eggs, they realize why I laid down that law. Because, the eggs are really the most exciting thing about chickens.

The same could be true of music for you. I know the same thing is true for Howard. I mean he’s practically a billionaire. It’s not that he didn’t seek awesome ratings. In fact, he was absolutely ruthless in new markets when he was on terrestrial radio. He would hold funerals for his competitors when he reached number one. But, what made him number one was knowing himself. He knew what he thought was funny and he created content around that. He wasn’t constantly second guessing himself. He figured if he found it funny, someone els would too.

It’s not that I don’t listen to my audience, it’s that I listen to myself first. If I write a song that doesn’t seem to turn anyone on, I’m not going to force it down people’s throats. I’ll play it for myself, but I’m not going to reinvent myself just because some people don’t like me.

That’s the other thing. If you’re doing something right some people will hate you. So, take it as a compliment. If someone takes time out of their day to say that you suck, well, then you’ve created an emotional reaction. That’s really all art is, emotional responses. If you’ve created a negative response in one person, you’re most likely going to create a positive response in someone else.

I’m an older guy who’s got other ways to pay my bills. Not every artist is in that position. You may have to kiss ass. You may have to try new things to see if something pops. There is absolutely nothing wrong with being adaptable, but as you adapt make sure you’re inner voice is on board. Make art that you love no matter what. I really do think it’s the fastest way gaining an audience and you’ll enjoy the ride much more along the way. 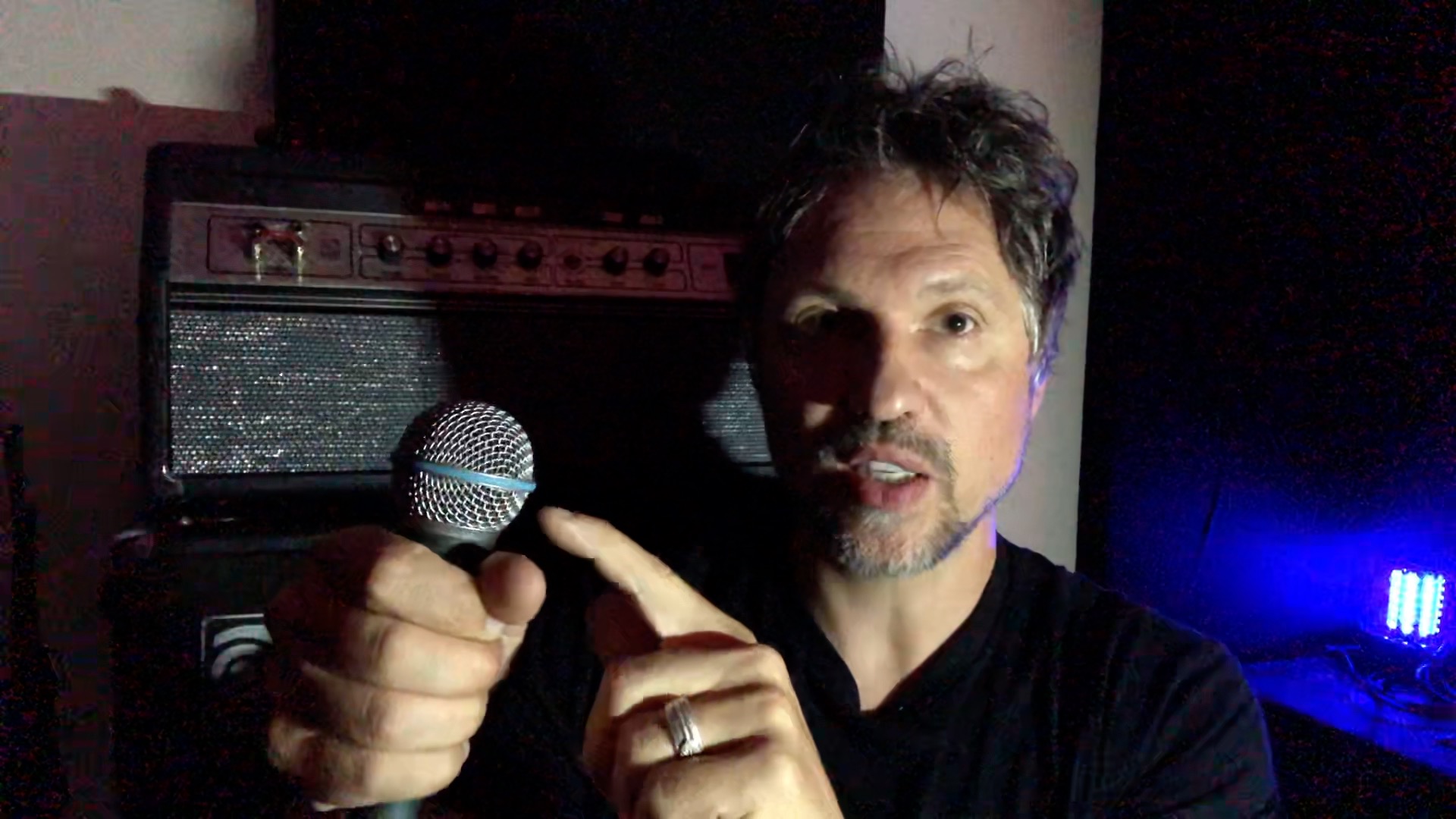