Never Play it Safe (As a Band) 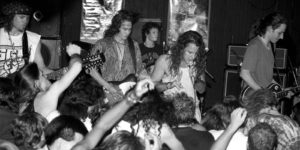 I joined my first band when I was in high school and drinking was already a big part of my act. I didn’t drink on stage, but I’d get fully loaded before a set. It lowered my inhibitions and led me to do and say some crazy things.

Years later, I didn’t even remember some of the stuff I did. But when I started playing in another band in my twenties, with my high school band’s drummer, I began to recall some of my earlier behavior. Our drummer reminded me of when we played a VFW in Luverne, MN. I was on some political bender about police being power-hungry scum. I chose to use the VFW as a venue for my radical agenda, yelling, “fuck the police!” a few times.

After the show, I headed to Arby’s in bare feet. Miraculously, the police showed up to escort me out of the restaurant. I’m not sure those events were connected, but thank God they didn’t search our vehicles and find the liter of Jack Daniels I got from an older friend.  I was only seventeen!

Nowadays I feel quite differently about politics. I can’t abide rude behavior or offending police.

So, I wouldn’t recommend doing as I did, but I do think bands should take risks. My high school band was probably the most popular band I was ever involved in. There were a few reasons. The first, and most important, was we were good. Our band was tight we had some great original songs. We played killer covers with real energy and soul. The next reason was we were young. We were all seventeen or eighteen.

I didn’t understand this at the time, but one factor in our success was my willingness to speak my mind on stage. Even if people disagreed with me, they loved to see me fired up about something. Our fire and lack of inhibition was a big part of our appeal.

Risks are risky. When you take a risk, there is always a chance you may fail. My college band had an opportunity to play at the Fine Line Music Café, a well-known music venue in Minneapolis. Back then it was a big deal for us. We wanted to make a good impression so we thought we’d take a risk.

Before we started our set, Charlie and I decided to do a round or two of yogic sun salutations. This was before yoga was a trend. People didn’t even know what a sun salutation was. I thought it was a beautiful gesture and our audience would think we were really hip.   Instead, they didn’t get it. Our audience thought it was weird or some sort of occult ritual. It didn’t fit and it didn’t work. Yoga and rock and roll is a hard thing to mix even now. However, I don’t regret doing it because I’m not going to beat myself up for going out on a limb to intrigue an audience.

I saw an old video of Pearl Jam recently – playing an in-store appearance after their first album came out. Man, they had a vibe about them, especially Eddie. He oozed rock and roll. He poured his voice and soul into his songs. He was the real deal and so was his band.

Almost every show Pearl Jam played during their first few years of meteoric success, Eddie would do something outrageous – often climbing the rafters or the speakers or something. He would literally risk his life to entertain his audience!

Pearl Jam’s music was electric, but the added element of Eddie hanging from a rafter or jumping from a tower of speakers was the icing on the cake. Their shows were legendary and it made them legends.

Everyone has their own type of audience. Have a think about how to surprise and delight yours. Do you want to make them just a little uncomfortable or truly shock them? How far could you go without making your audience angry with you?

These are questions every band should be asking. Rock music isn’t only about the music. It’s an attitude. It’s not arrogant or narcissistic. It’s generous. You should always consider your audience’s needs before yours. They’ve come to be entertained, so do your job. 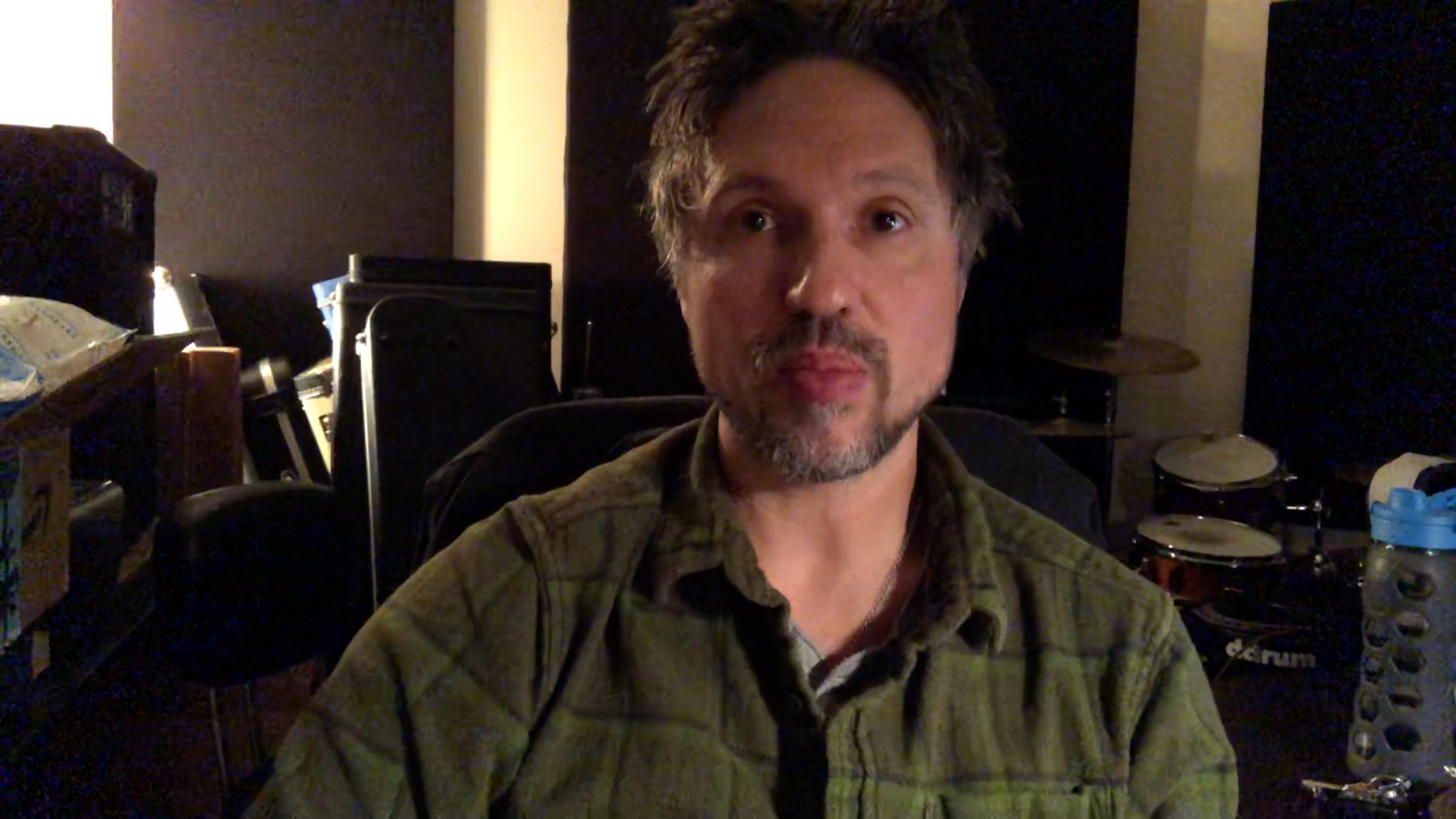 What is a Pre-amp?

What is a Pre-amp?