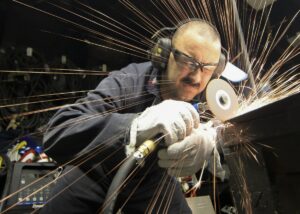 I would say there are two things that ultimately kept me from becoming successful in that realm. The first thing was out of my control which was simply that the statistical odds of achieving true financial independence as a musician are probably ten million to one. Very bad odds. And like any business, there are many many things that can go wrong at every step in a musical career if you don’t run a tight operation.

And that’s the second thing that kept me from being successful. Even though I probably worked harder on my band than just about any other musician I knew, it wasn’t enough. If you truly want to be successful as a band or musician, you have to be willing to work at it as if you had a full time job doing it. You have to be willing to sell yourself at every turn. You’ve heard of the term, “Sell Out”. Well, this is what you have to do. There is no other way around it.

I don’t just mean hock a product that you believe is unethical. I mean you have to learn to sell yourself to people that want to buy what you’re selling. In case it’s not obvious, you’re selling shows and music, and good luck selling the latter nowadays with pirating and streaming.

It wasn’t until I started my first real business with real consequences that I realized what it meant to work hard. When I opened my first studio, I spent all the money I had building it. When it was built, I had to sell it to eat. If I had no recording projects coming in I had no food and money to pay rent on my apartment.

That’s one of the problems with being in a band, there are no real consequences if you fail. Everyone expects you to fail. If you’re in a band you likely have a day job that pay all your bills. Not only does your day job pay your bills, it also pays for your musical hobby. You spend all of your “extra” money on musical equipment and promoting your band. Your band is not a business, it’s a money suck.

If I could talk to my twenty three year old self right now I would tell myself to spend a minimum of four hours per day practicing and another four hours per day working the business of my band. And that would be after a part time job. I would try to hold down a part time job that was high paying and flexible. Being a waiter in a high end restaurant is probably what I would do. There is a reason wannabe artists and actors wait tables in Los Angeles.

I would also keep my overhead as low as possible. I was able to do this when I was in my twenties. Most of the time, I lived with a handful of roommates. We would rent a small apartment with a bunch of bedrooms and split the rent. I don’t remember paying much more than two hundred dollars a month for housing. For a couple years I had a free living situation where I lived in a room in an elderly lady’s house. I shoveled her walk and took her to the airport once a month. That’s the kind of situation you need.

It’s nice to have money. It’s nice to have all of the trappings of modern life, a great TV, a nice car, clothes… But, if you truly want to make it, you have to force yourself to make, at least, part of your living with music. When your next meal is dependent on your next gig, something changes. You start to get creative about where and when you’ll play for money.

Yes, the grind is working hard. But, it’s more than that. It’s making the right moves for you and your music career. Anyone can hold down a day job and wait for someone to notice them as a musician. In fact, that’s what most people do. And, that’s exactly why most people fail. No one is looking for you. You have to do something to get noticed. Maybe you get lucky and you’re in the right place at the right time and something extraordinary happens for your band, a one in a million occurrence. But if you’re like most of us, you need to grind. 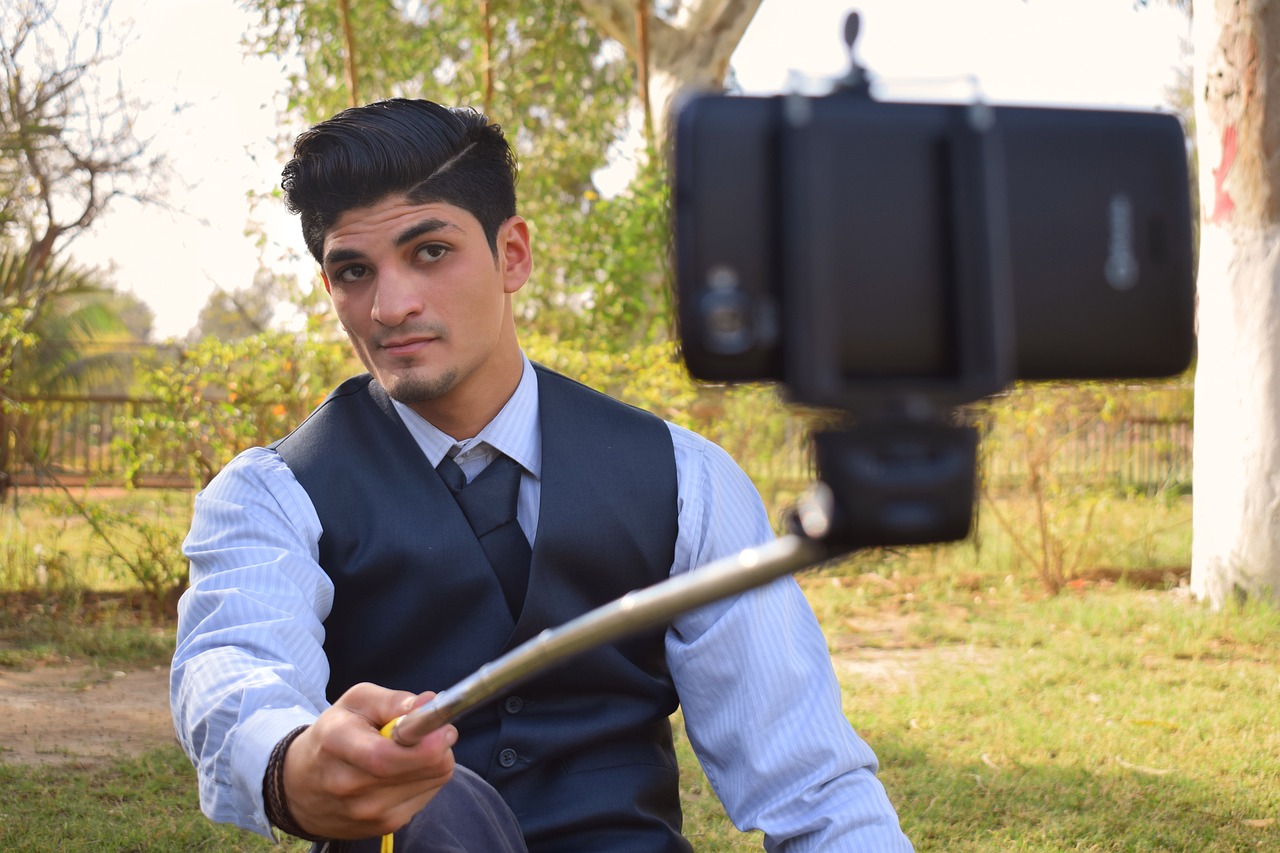